For six years without exception Ihor Palytsia’s Foundation “Tilky Razom” has been providing aid to people who need it most of all. They are children and incurably ill young people, senior citizens who need medicaments but can’t afford them because of small pension money. The decision to help such people was made by Ihor Palytsia, the founder of “Tilky Razom” Foundation when the organization was created, and since then his decision has remained the same. In return, the number of people who ask for help grows year after year. Today, about 40 thousand Volynians have already received moneyed assistance for treatment from the Foundation. Among them there are mostly people from Lutsk, since the Foundation started its work in the region’s centre in 2011 under the name “Novyi Lutsk”.

Svitlana Syniuk, the Head of the Department on Work with Private Individuals, says that every month the Foundation receives more than 600 applications from people who need moneyed assistance for expensive treatment or surgery.

Basically, they are senior citizens, patients with diabetes and cardiovascular disease, and cancer-stricken patients who in addition to treatment need to be on radial chemotherapy and endocrinotherapy. There are many parents whose children are disabled from childhood, have hearing difficulties, vision deficiencies, cardiac decompensations, and ill with infantile cerebral paralysis and Down’s syndrome. They receive moneyed assistance every year, Svitlana Syniuk says.

According to her, now the treatment aid is provided in cash, or it is transferred to the card account of the applicants or to medical institutions where the patients are on treatment. In order to receive funds, you must contact the Department on Work with Private Individuals and provide a set of documents: a passport and identification number, an extract from the medical institution with a description of the diagnosis and treatment recommendations.

Within the framework of the “Targeted Aid” project, there are two other types of financial aid: a help to insulin dependent children and children with disabilities under 18, and medical aid for ostomy patients. Twice a year minors with diabetes receive help for treatment. Regarding the ostomy patients, in 2012, the project “Help for Ostomy Patients” was launched. It involves the purchase of medical supplies, to at least partially help the patients. Now these funds are received by 63 people each quarter. Svitlana Syniuk summed up that the programs and projects aimed at helping people who are in difficult life situations due to ill health, are at the top of the priorities of Ihor Palytsia’s Foundation. 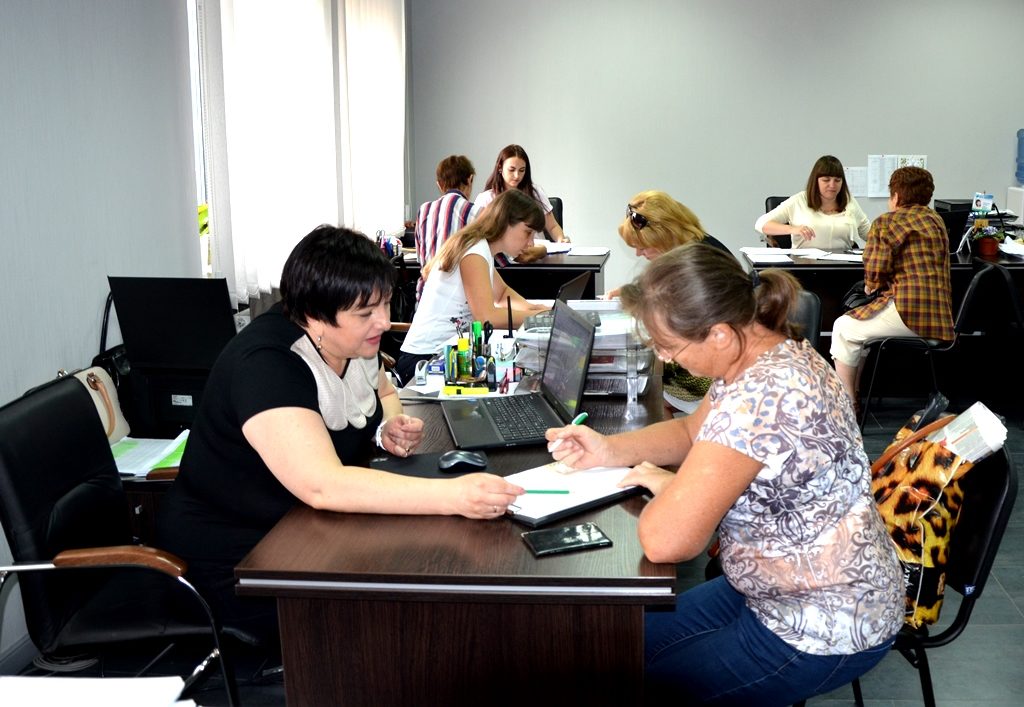