A kindergarten is a place where our children develop, acquire rules of behavior and gain knowledge. However, the government does not prioritize over education. In schools and kindergartens overhaul works haven’t been done for decades, and the material resources have remained the same since the construction of facilities. In order the children gained knowledge of high quality in a comfortable environment, parents have to join efforts and funds.

A kindergarten named “Kalynonka” in the village of Selets in Turiisk district is situated in an unusual place – a communal farm building constructed in 1984. Notwithstanding that the kindergarten is small (optimized for 14 children), nowadays more than 20 children attend it. 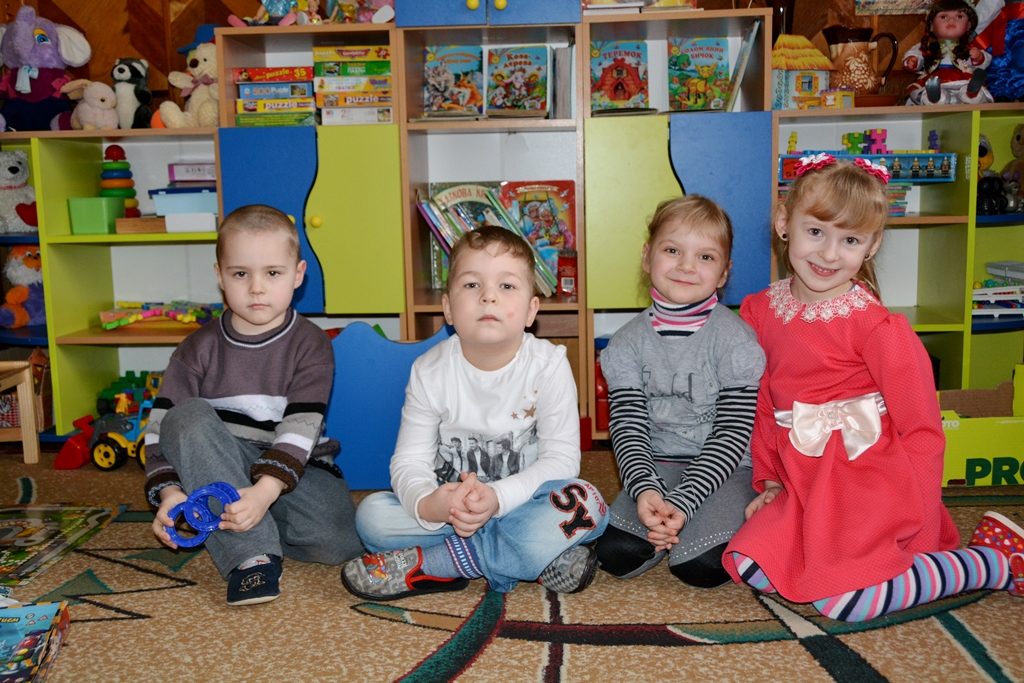 Olena Pekh, a Head Mistress of the kindergarten in Selets, says that for the last few years they have managed to renew the facility greatly: water was piped, a sanitary room was equipped, energy-saving windows were installed, and the front of a building was renewed. But a lot of problems remained unsolved. Children used to sleep in the beds where their parents had slept before. There was no place for playing, which would meet modern requirements.

“We had very old furniture… the doors of the cabinets didn’t close. We were afraid that children could hurt themselves, squeeze fingers, – Olena Pekh remembers. – The beds were broken, they were crackling. Every year we had to throw away the unsafe ones. As a result, we didn’t have enough sleeping accommodation.”

A proactive community addressed a request to buy new beds into Ihor Palytsia’s Foundation “Tilky Razom”. But in the process of implementation, the project was improved immensely. 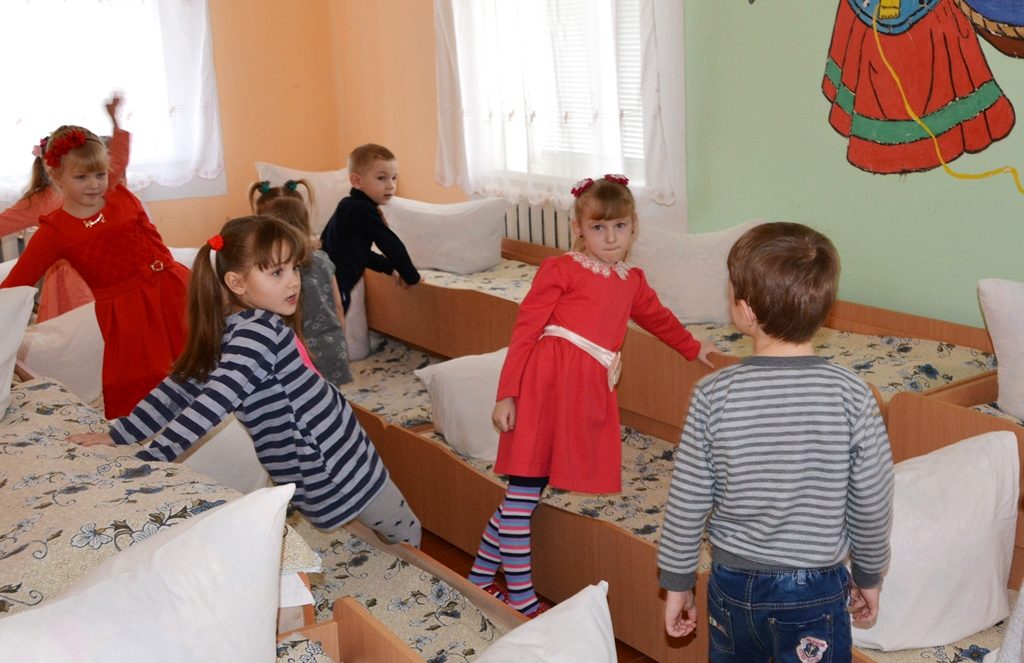 “When we worked on this project, besides buying beds, we came up with an idea to buy something that could help children to develop creatively while playing, – remembers Olena Mazurak, a Head of the Turiisk Representative Office of Ihor Palytsia’s Foundation “Tilky Razom”. – Together with the community, we have bought 10 foldable double beds, 4 developmental walls, a sport and playing complex, a gym mat, and a case for keeping toys.”

Not only parents of the children who go to the kindergarten and families whose children will soon go to that kindergarten took part in this project. A local businessman and the Village Council also joined. 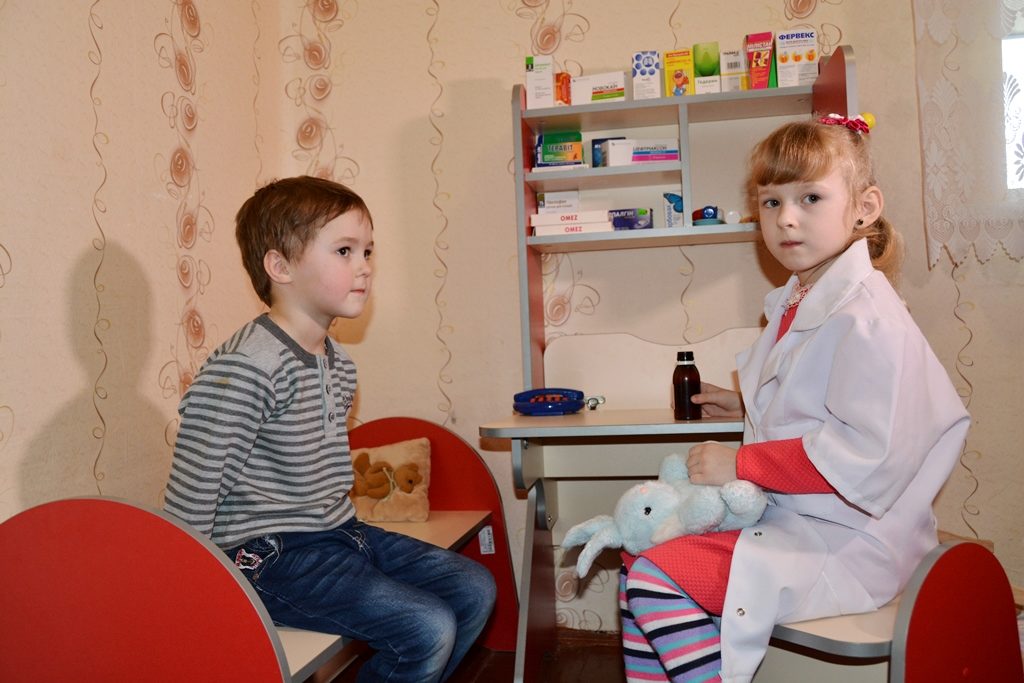 “We have a small community, and we don’t have enough money for everything, – says Svitlana Deyneka, the Head of the village, who was entrusted to be at the head of the village for the fourth time. – It is great that there are people who meet the needs and help us.”

The new beds have made children’s sleep more sweet, and playing walls have made their stay in the kindergarten more interesting and funny. Now in the playing room there is a children’s kitchen, where kids “cook” like adults, and then have tea at the new table. There are also a toy hospital and a toy shop. Children can play role-playing games after the new developmental walls have appeared. 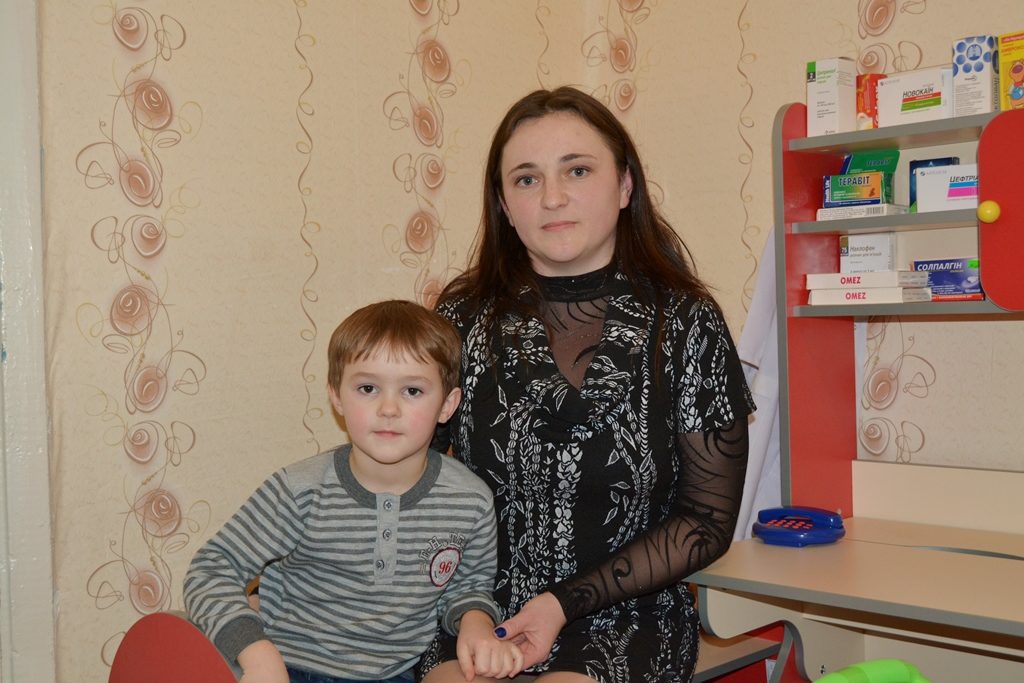 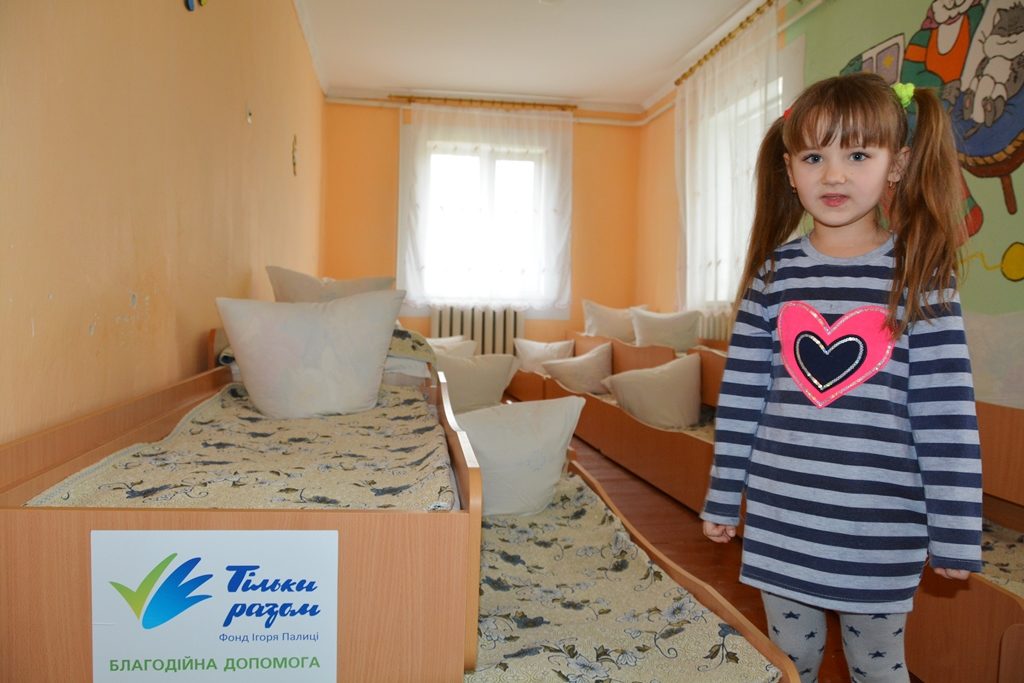 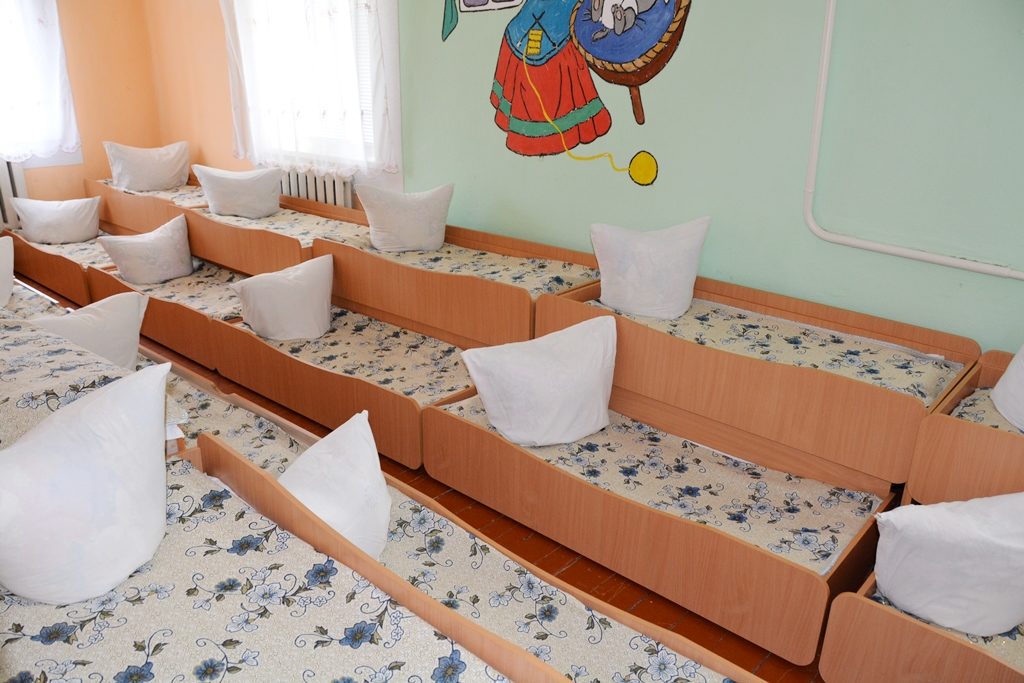 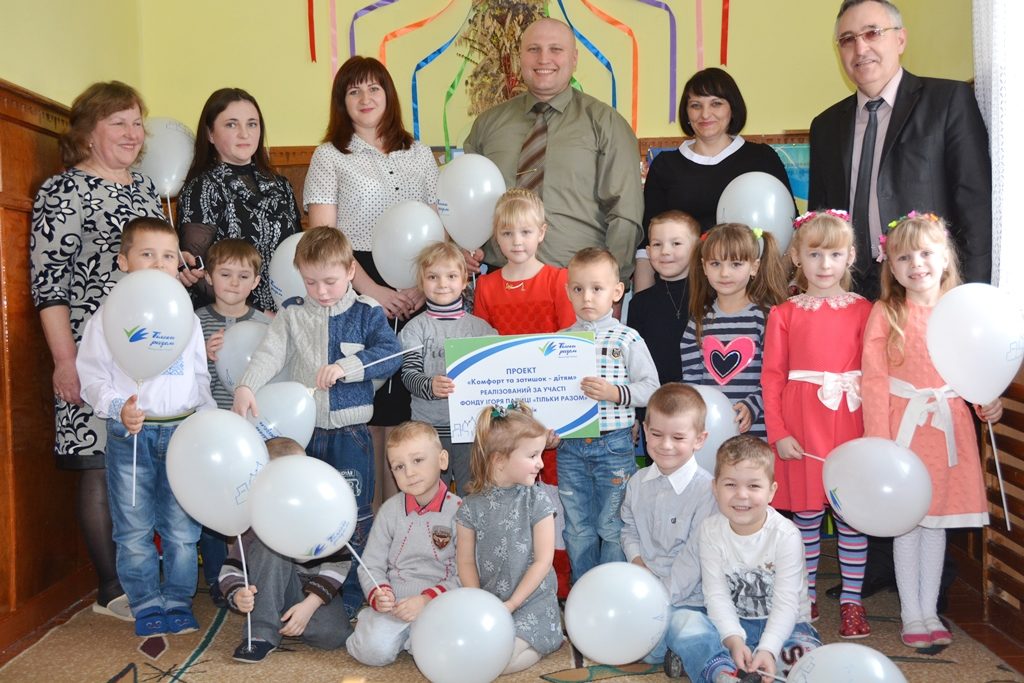