Children from the three villages: Zubylne, Semerynske and Sirnychky study at Zubylne school. In general, 78 pupils are educated. Among secondary schools of the I-II levels, this institution is on the second place in the district.

In non-school hours, another time begins at school – sports life. The institution has basketball, volleyball, tennis, and football sections, which are attended not only by schoolchildren, but also by young people from the village.

Intensive activities and love for sports do not leave without awards either schoolchildren or active rural youth. According to the results of the school year, schoolchildren of Zubylne are district football and futsal, table tennis, and basketball champions among secondary schools of the I-II levels. A significant event in the life of the community is that the football team “Stokhid” has won a district championship.

Actually, this conviction became the occasion to apply to Ihor Palytsia’s Foundation “Tilky Razom” with the project on the reconstruction of a school gym. Because the gym’s lighting system had disturbances, and a the heating system didn’t work. 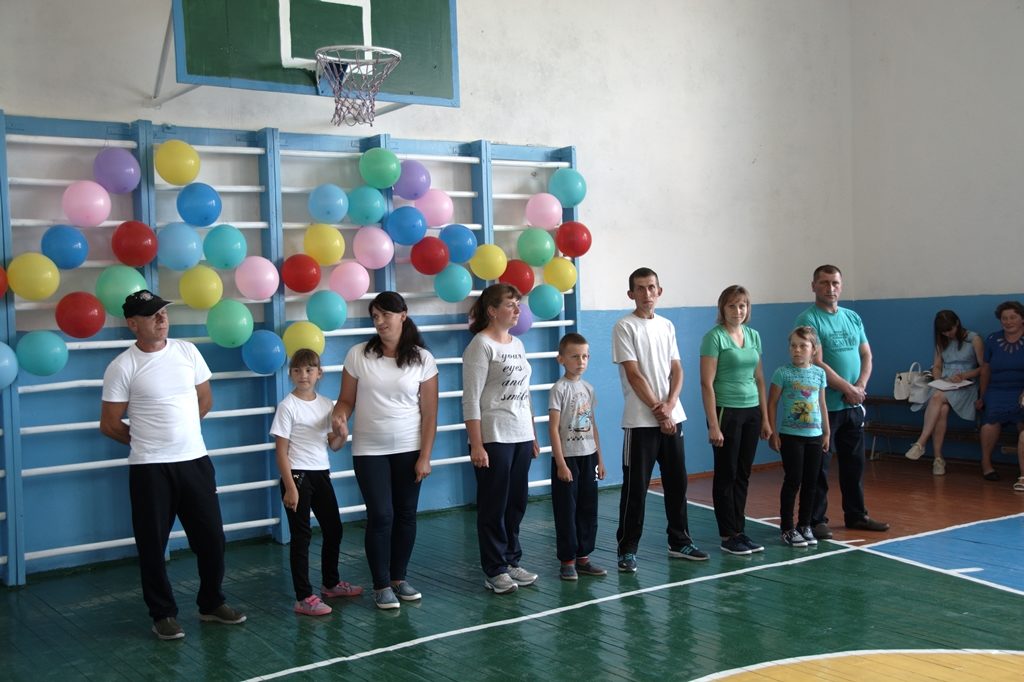 The Foundation supported the community’s initiative. Under the terms of co-financing by parents, local entrepreneurs and the village council, the lighting system, which corresponds to sanitary norms, was fixed, and the heating system was renovated, as well as the door was replaced and redecoration was done.

Sport in the village is a very important component. Today it is difficult for children to self-actualize in this life. There are many temptations which they cannot resist. The Foundation helps children to play on sports grounds from the smallest age. This leads to the development of physical culture and sports, – said Viacheslav Rubliov, the head of the “UKROP” faction in the Volyn Regional Council. – Only together we can give the future to our children.

“From the Gym to the Olympic Heights” is the name of the project turned into reality by the community of the village of Zubylne and the Foundation. With such enthusiasm and active position people believe: these heights are not far off. 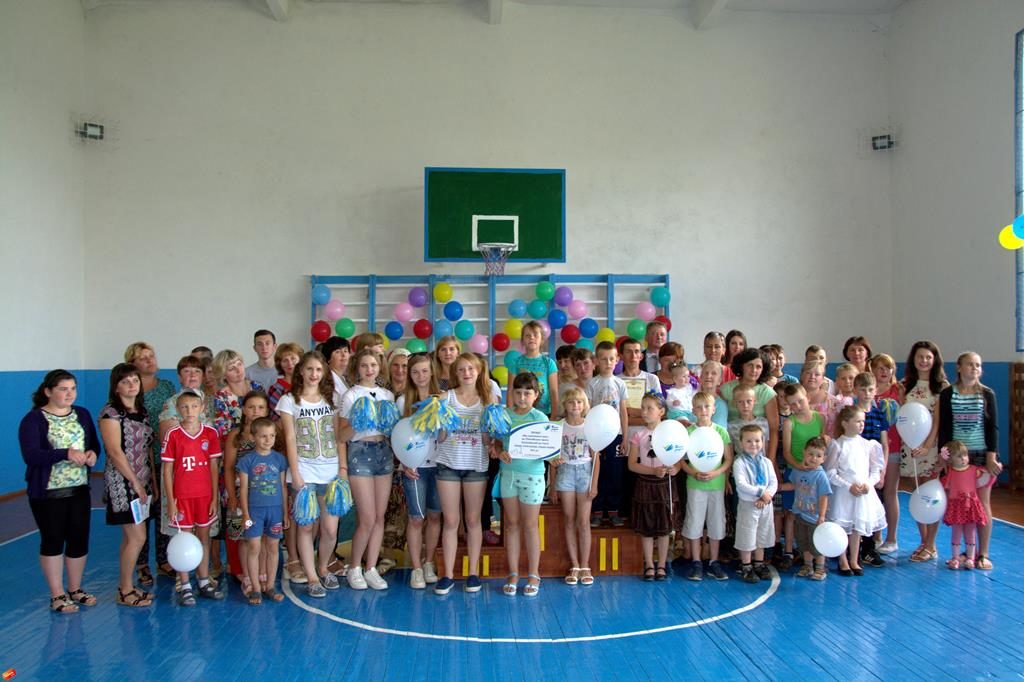