What is charity and what is it necessary for? How image influences public conscience? What kind of newly created project may achieve success in social sphere? – Ruslan Bakhtiev, a prominent coach in charity and social image, certified ILDS consultant, moderator, doctor of philosophy in political science, narrated about it to participants of training “Formation of social image: from personal to organizational one”. 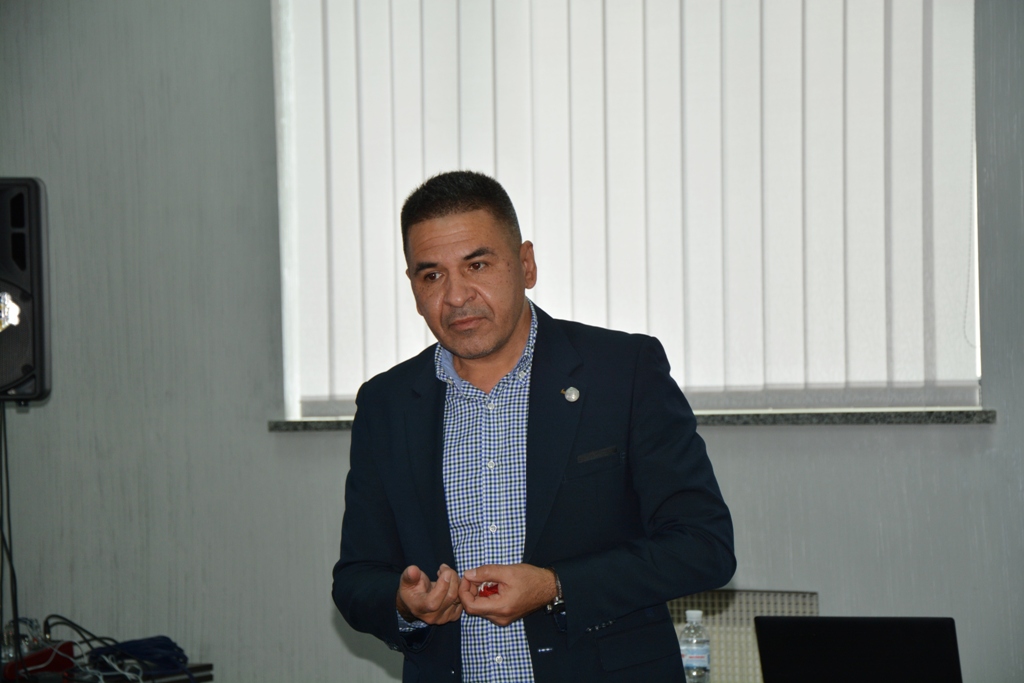 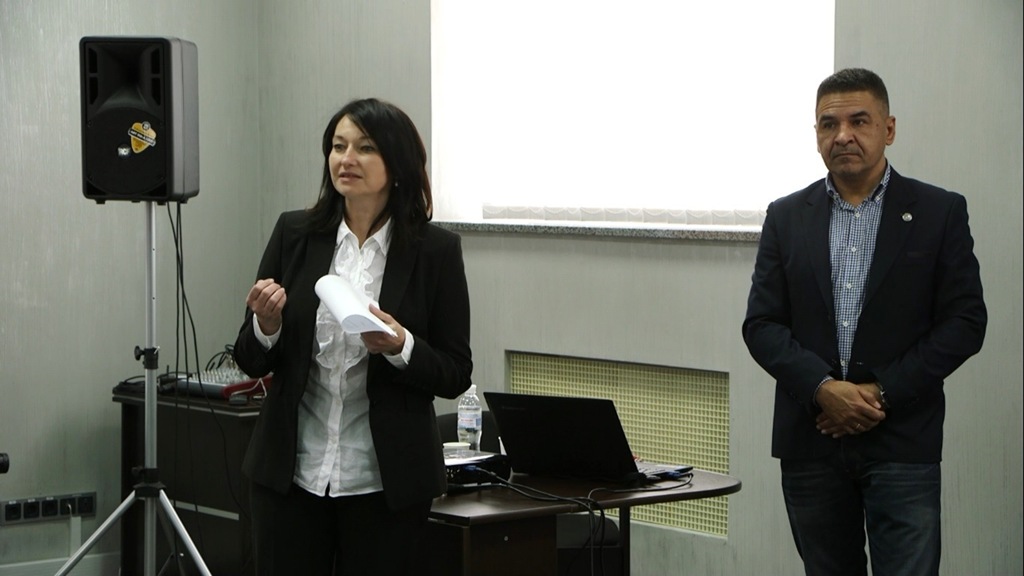 Borys Smal, coordinator of project «Fund of development of educational institutions” under the program “Modern Education” became an active participant of training. He narrated about experience of creation in the regional center of eleven benefactors of Funds.

According to Ruslan Bakhtirev correctly developed image is another step to success. It must evoke positive associations, for which purpose there is no need to be afraid of experiments, differ from others, have own style, charisma, ambitions, distinct civic position etc.

Expert in sphere of social image Ruslan Bakhtiev was pleasantly surprised with initiative of Lutsk community caring for development of educational environment. In his words, he is impressed with idea of   establishment of charitable funds of development of pre-school educational institutions and SSCs initiated by Igor Palytsia’s Fund “Only Together”. He indicates that in such a way the community takes care of children and their future, but it is done in an integrated manner and with vision of future perspective. So, in the consultant’s opinion, such ideas must be extended and developed.

Participants of the training actively worked in groups, conditionally created and propagated charitable funds, were trained to make this process as efficient as possible. Trainees are satisfied with the seminar; they say that obtained information will let them to be more active in development of educational institutions and charity as a whole. 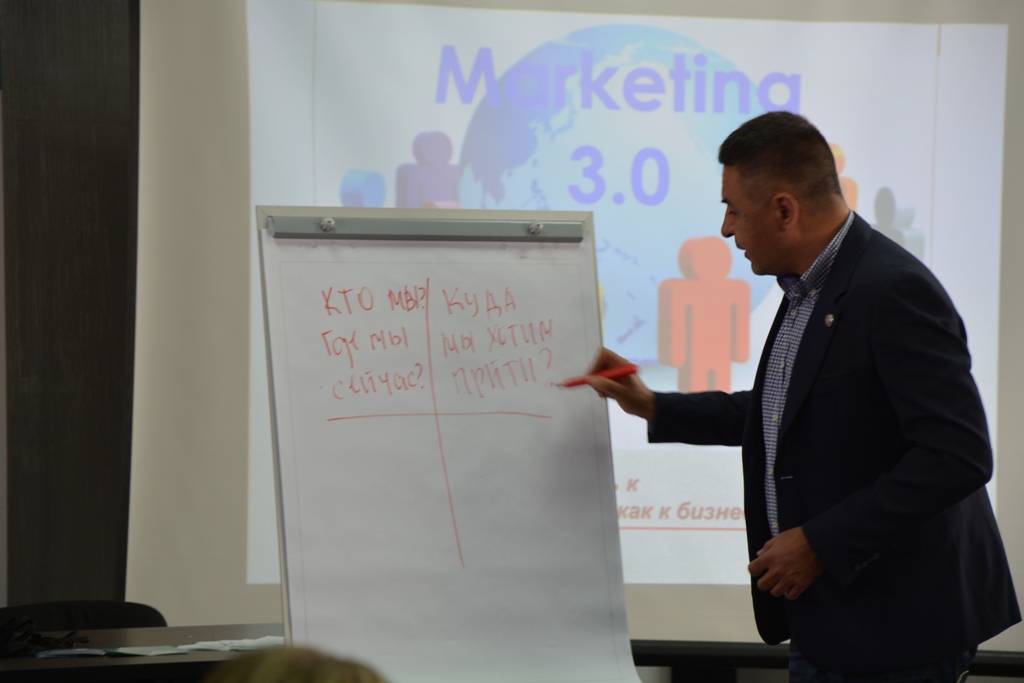 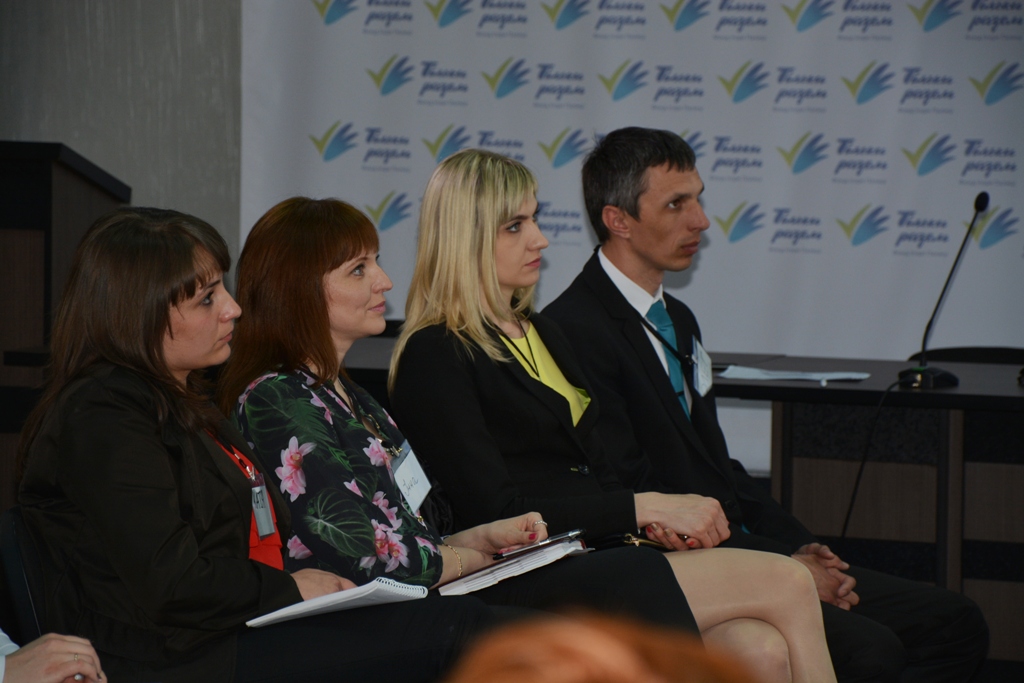 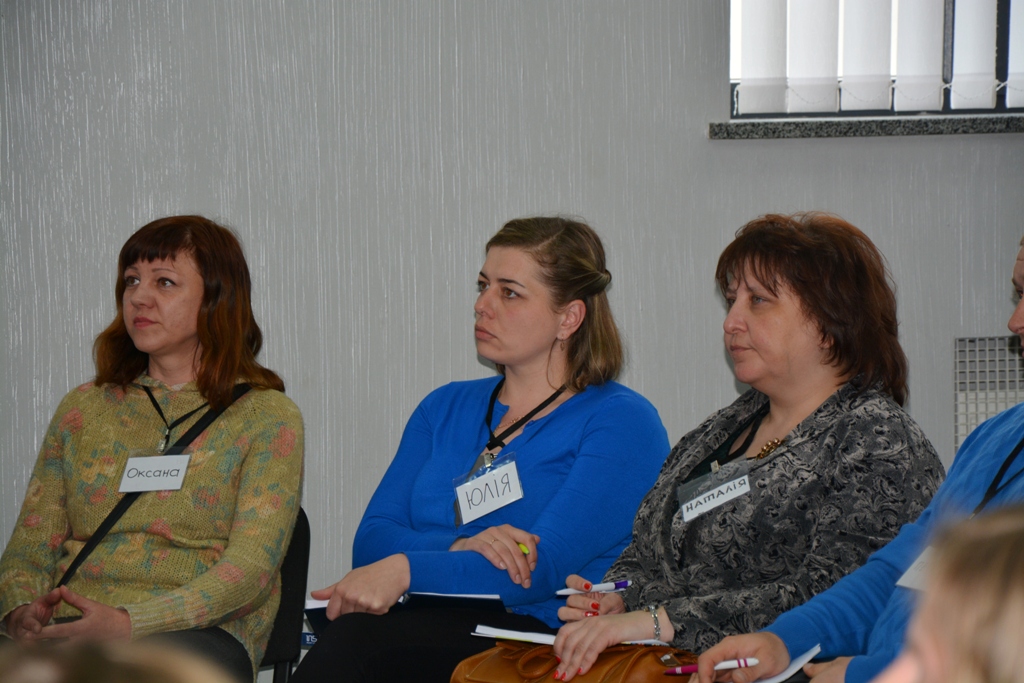 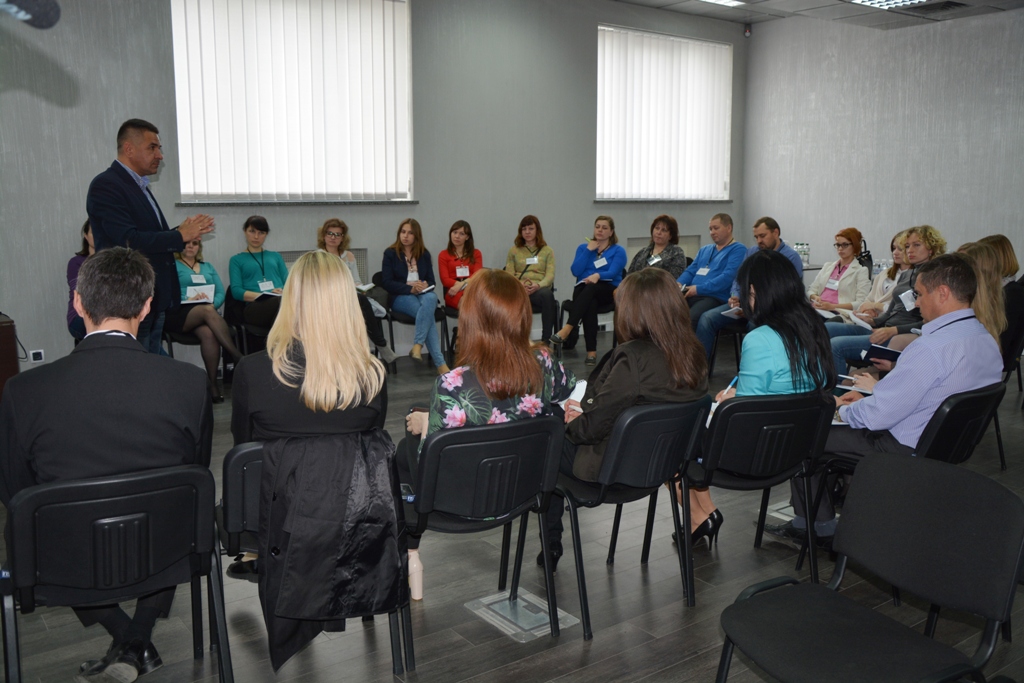