The end of the previous year was remarkable for Igor Palytsia’s Fund – simultaneously with change of its name the organization extended geography of its programs and projects from Lutsk to the whole Volyn region.
A lot has happened for the last time – several recreation grounds have been equipped, stadiums in several district center have been reconstructed, educational institutions have been assisted in winterizing, reconstruction, sport facilities, the road tour of the theater in district centers is lasting etc. Now it’s time to bring Volyn residents’ initiatives nearer to realization: district representative offices of the Fund will be available in every district center and city of region subordinate. 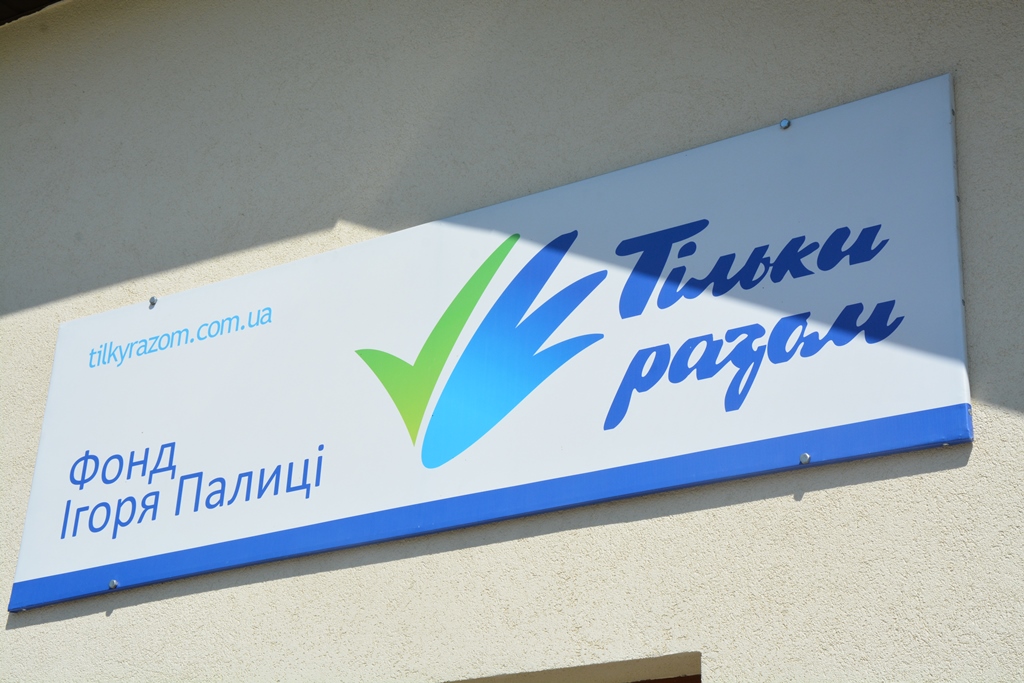 From the beginning of May 7 offices of Igor Palytsia’s Fund have started working: in Kivertsi, Manevychi, Kamin-Kashyrskyi, Lubeshiv, Ratniv, Kovel and Shatsk. Although all of them have to fulfill common functions and tasks, every representative office has its own peculiarities within the framework of the Fund’s project “Initiatives of Community”.

According to coordinators of the project such individual approach is conditioned by needs with which population of districts appeals. If some people intend to attract investment for environmental projects, others emphasize role of education, tourism or creation of new working places. Geographical position, residents’ number and available natural resources, which community is going to use for common welfare of local population, make allowances for content of requests.

According to project manager Oleksandr Kuryliuk the main goal of the representative office of the Fund is to support projects offered on the community-based initiative. Name of Fund “Only Together” is a so called motto. Besides, he is sure that local community knows primary needs better, so initiative shall come from below.

“Nowadays it’s useless to hope for support from state budget. Besides, money will not help to settle all urgent problems, approaches shall be changed and only then money shall be invested. Having started working through representative offices, we make first steps to self-sufficiency of local communities”, comments Oleksandr Kuryliuk.

In Manevychi, where last year local stadium was reconstructed at the expense of Igor Palytsia’s Fund “Only Together”, there’s a significant revival among those striving for sport development, youth, who frequently trains here, has become more active. This is one of examples of public initiative directed for long-term perspective. Nevertheless, the first results are available. According to Andriy Derkach, director of Manevychi comprehensive secondary school, at present female football team, which has reached the supreme league, has a high-quality field for regular trainings. Except for sport victories, young people should be remoted from harmful habits and passive leisure. 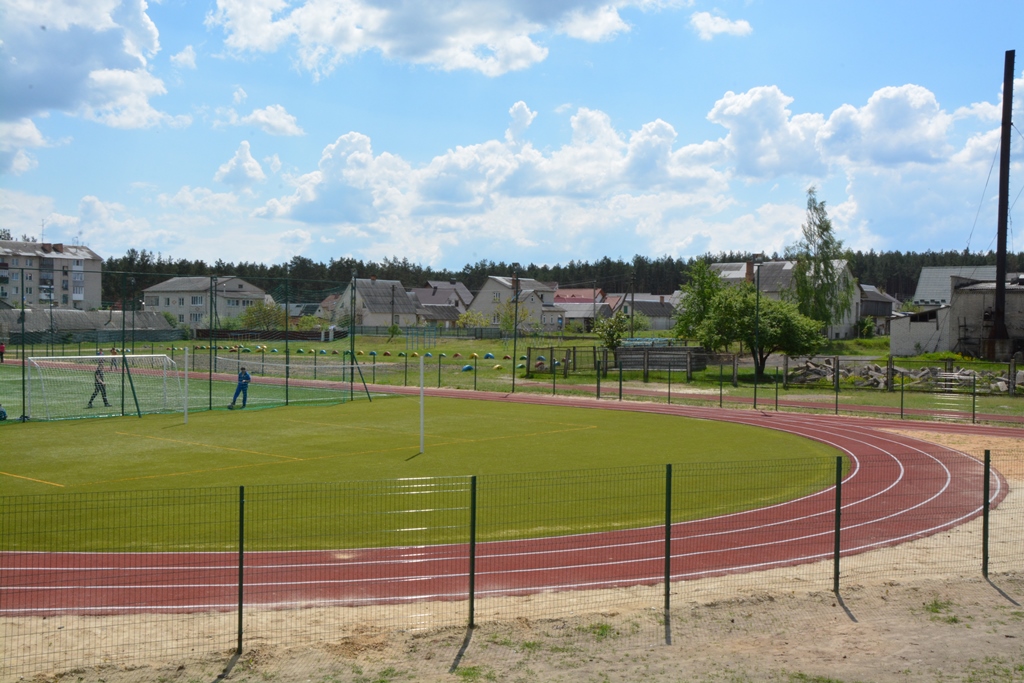 Sergiy Liakh, head of the representative office in Kamin–Kashyrskyi district, outlines the following working directions for the district: “Our district is one of the largest in the region, second by quantity of population and territory. There are a lot of problems to be solved. First of all, working places are to be created. For this reason Fund “Only Together” pays attention to projects intended to solve matters of employment of local residents. Ideas shall be submitted to the representative office and a mutual decision shall be found jointly”. 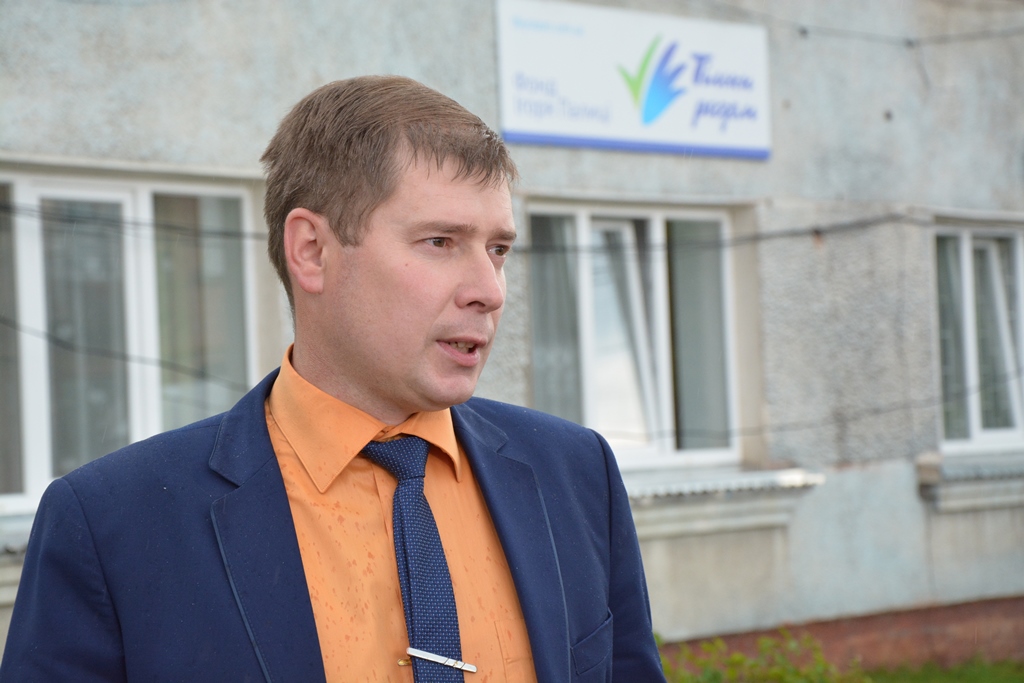 In his opinion, methods of assistance may be different: from legal support up to accompanying in realization of an idea, co-financing. Besides, initiators will be aided in involvement of grant costs for projects and execution of appropriate inquiries.

“We live not only for themselves, but for our children’s future, that’s why we have to do our best in order to find ways of development. Not everyone can afford sending children to study abroad, but we are able to create favorable conditions for them here. We may keep complaining, but may start working step by step and Fund “Only Together” offers us cooperation and support”, says Sergiy Neymark, head of representative office in Lubeshiv district.

One of the problems has to be solved urgently. The local musical school with just few musical instruments left requires both material and informational assistance.

Igor Myskovets is a young public figure in Kivertsi region, deputy of district council and from now on the head of the representative office of Igor Palytsia’s Fund in his district. As he treats choice of the community seriously, he is well aware of problems and needs of the locals: “I’m sure there will be many ideas of development of infrastructure in educational, medical institutions, kindergartens, schools”, hopes the head of the representative office. 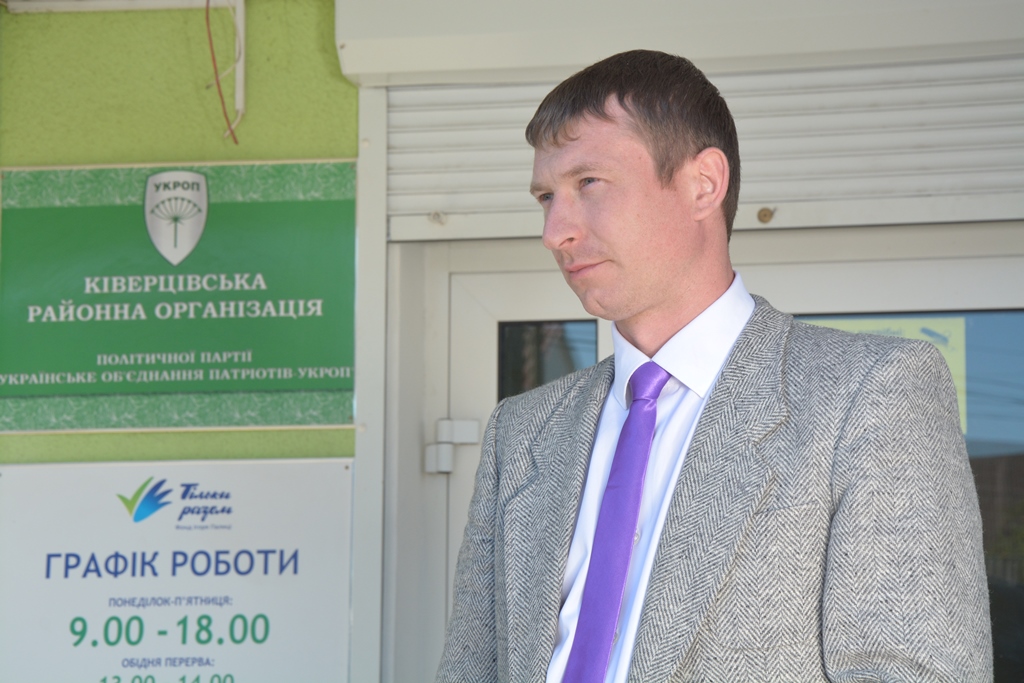 According to coordinators of the project, at the beginning of work it’s necessary to determine primary needs of the district, examination and analysis of the situation, acquaintance with active citizens aspiring for changes. The program with the highest priority, with which large hopes are connected, is related to public initiative. 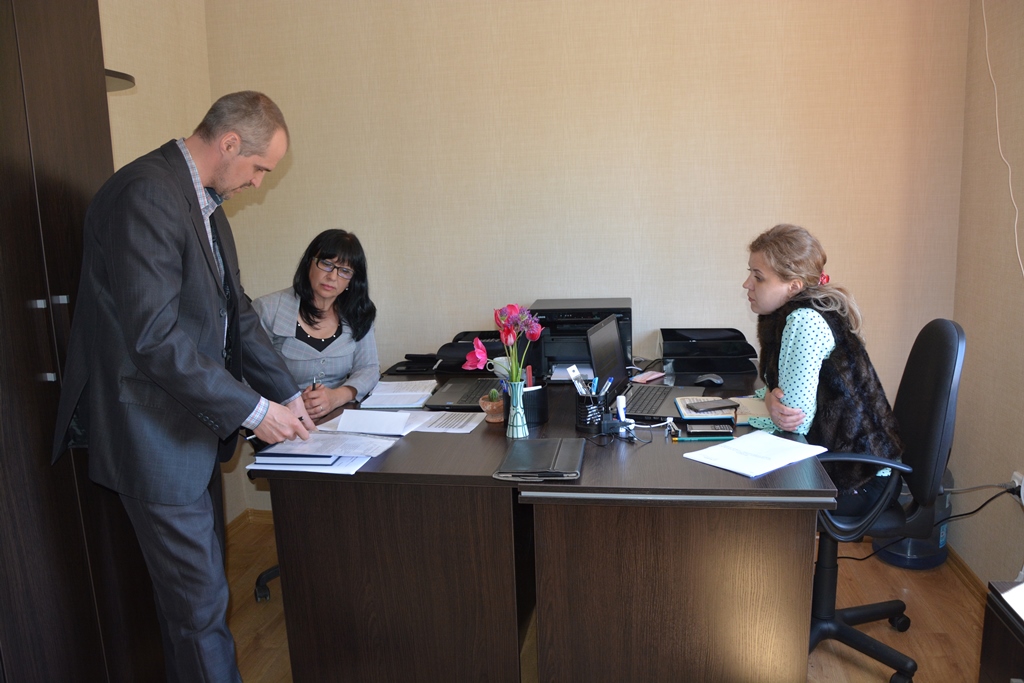 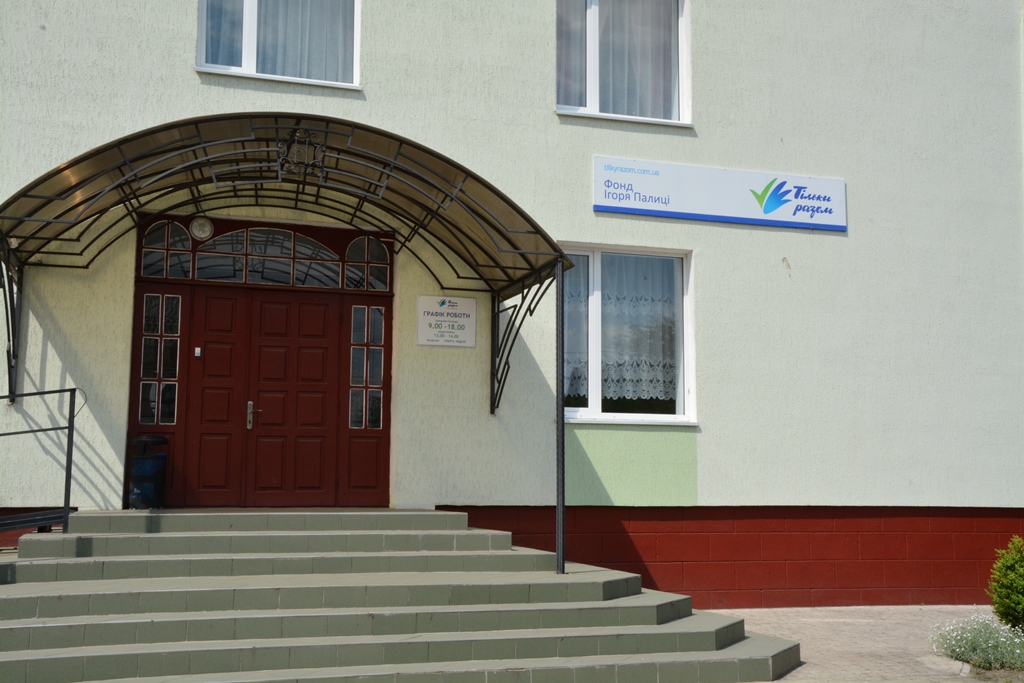