Way back in the last year, Ihor Palytsia’s Foundation “Tilky Razom” started a new initiative – to present sets of new books. As Oleksandr Melnychuk, a Head of the Eastern Branch of the Foundation, says, literature has been taken to the villages of Kivertsi, Kamin-Kashyrsk, Liubeshiv, and Manevychi districts. In the first quarter of 2017 20 libraries of the above mentioned districts will receive the books.

For example, the beginning of the year was marked by great events for libraries in Kivertsi. District libraries for children and adults received new literature from Ihor Palytsia’s Foundation “Tilky Razom”. According to the most active readers, who came together on the day when the books were delivered, such presents cannot be overstated. Both adults and children were leafing through the latest publications of Ukrainian and foreign authors with genuine interest, and lined up for the chosen books. 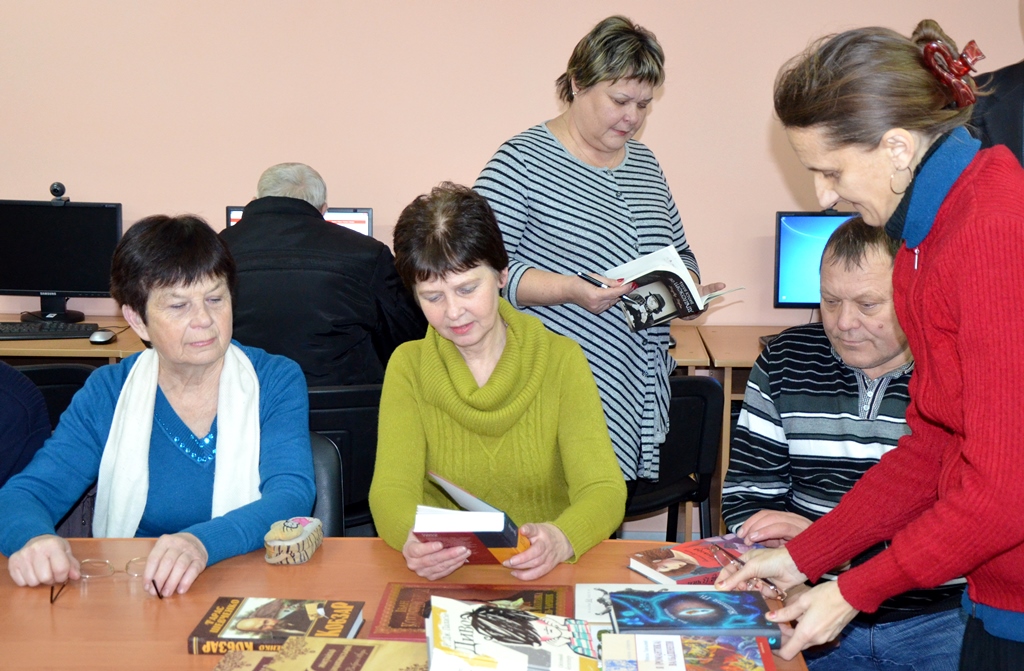 Communicating with Famous Writers via Skype

“District Library for Adults” serves more than three thousand library readers of different ages. Most of them visit reference room, because it has got most recent newspapers and magazines, and computers with the access to the Internet, – says Liubov Mykhalchuk, a director of the Central Library System. – But my colleagues and I have noted a positive tendency: people get back to reading books. Even those who switched over to electronic media, return to paper books. Especially since nowadays there is a great range of books written by popular writers.” 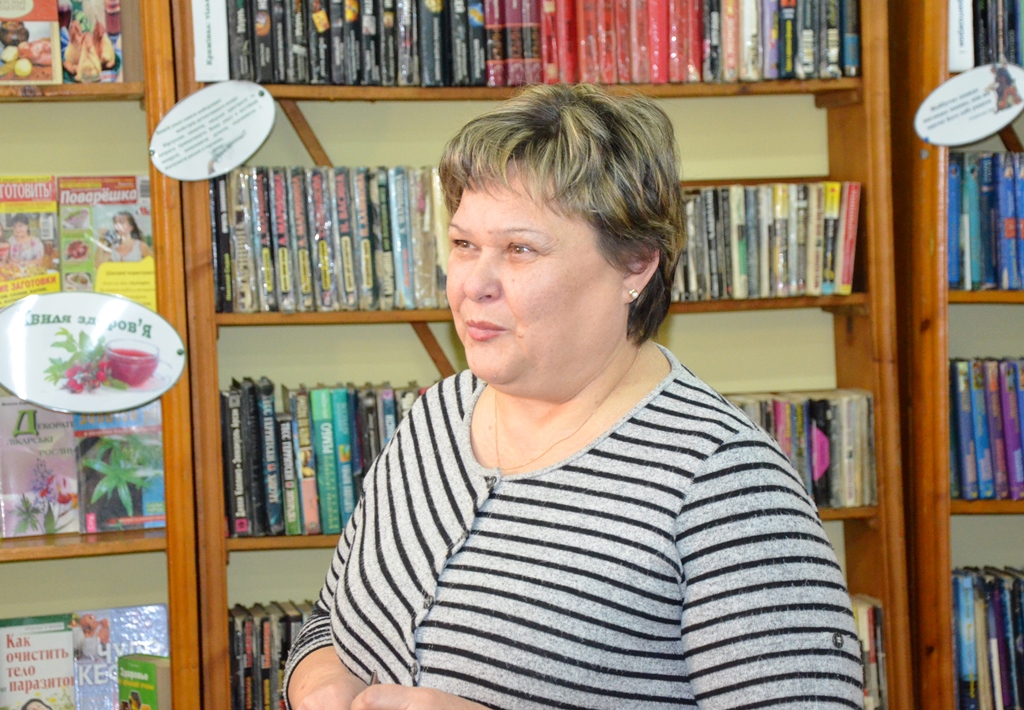 According to Liubov Mykhalchuk, librarians from Kivertsi try to keep pace with their colleagues from Lutsk: library collections are expanded by means of benefactors, librarians take part in different international projects. That is why students of higher educational establishments that live in Kivertsi, can find all necessary information and literature in the local library. They write reports, term papers, and get ready for classes. 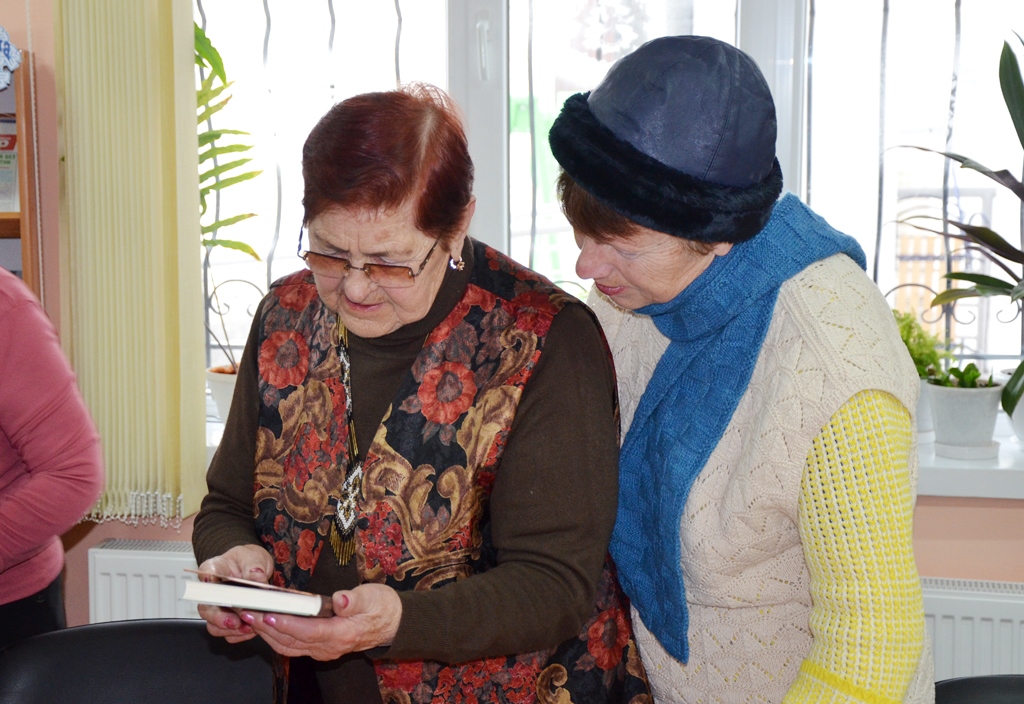 It is important, that in the reference room of Kivertsi District Library readers comers are not allowed to play computer games. The direction is of the opinion that library is meant for developing, preparing presentations and mini-projects. In other words, it is not a place for wasting time.

As a come-on to readers, the library holds thematic events monthly: organize meetings with writers and conversations with popular authors via Skype. Having a cup of racy tea, lovers of the latest literature can make talks with Volodymyr Lys, Nadiia Humeniuk, and other Volhyn writers. But Myroslav Dochynets has become the most frequent visitor of virtual reference room.

Among constant visitors of Kivertsi Library there are many senior citizens. The usual suspects of the library, a teacher of the Ukrainian language and literature Natalia Kruhliak and a retired teacher Hanna Kulachek, emphasize that actually the library has become a second home for them. There they can compare notes about the read books, talk about life, or just schmooze in a warm ambience. 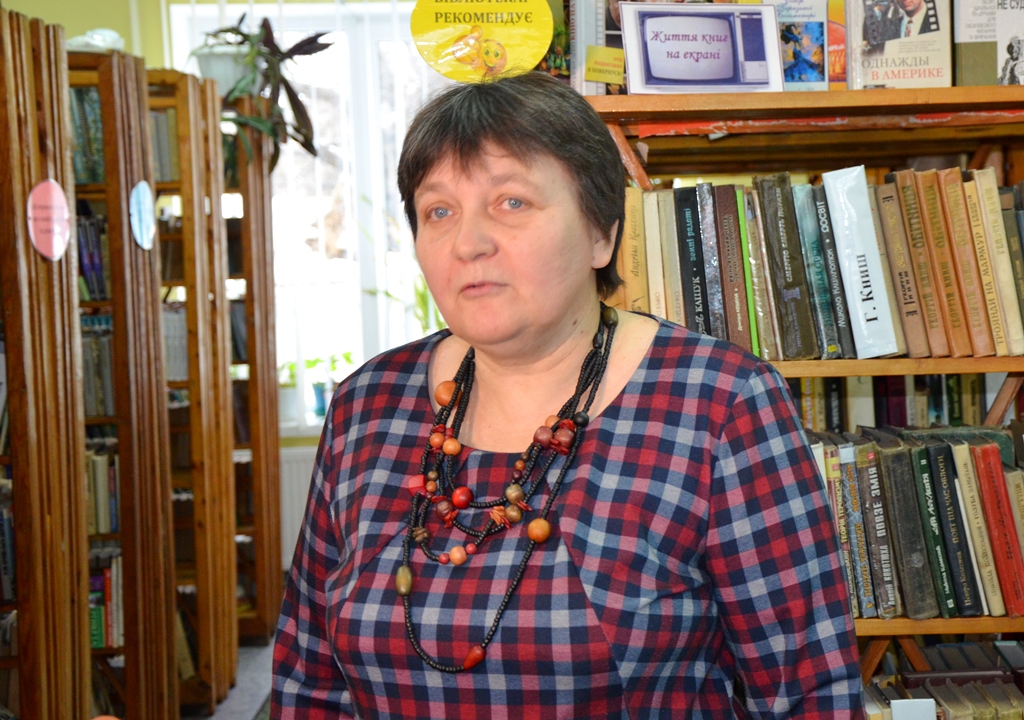 “In the days of fast moving technical development the book still holds sway, and the library maintains status of cultural and educational centre,  where adults and children always come for an advice and a wise word,” – Natalia Kruhliak concludes. 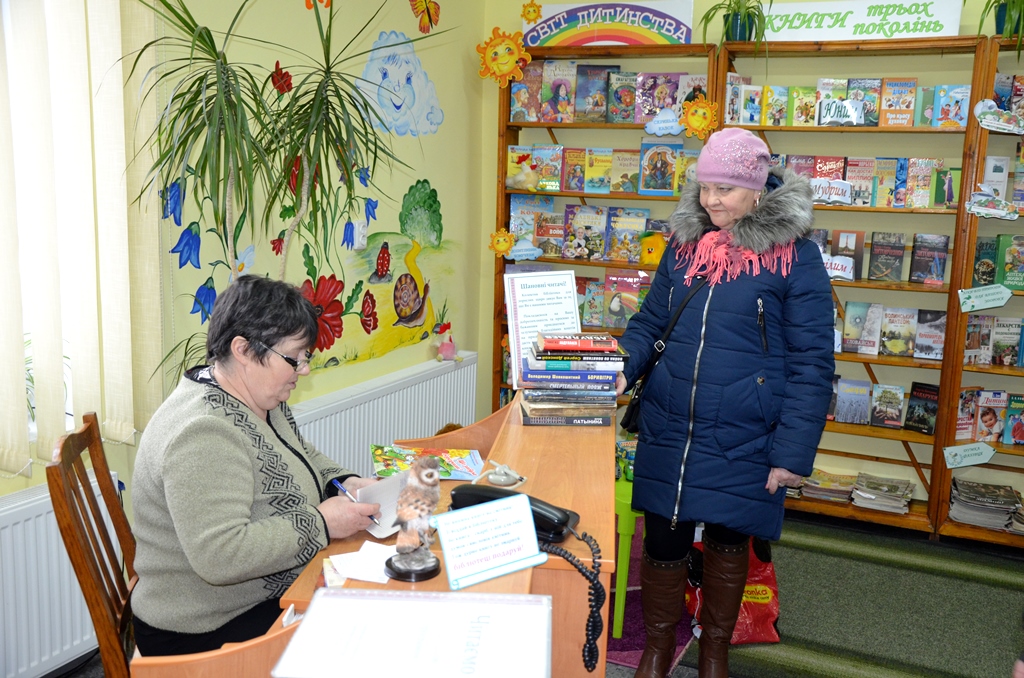 Children’s Book Is a Basis for Intellectual Development

The readers of the Children’s District Library were glad of new books with all heart. Thanks to the efforts of teachers and librarians, the youngest school children are the most active readers. Library cards of some readers need pages to be added, because children take books several times a month. 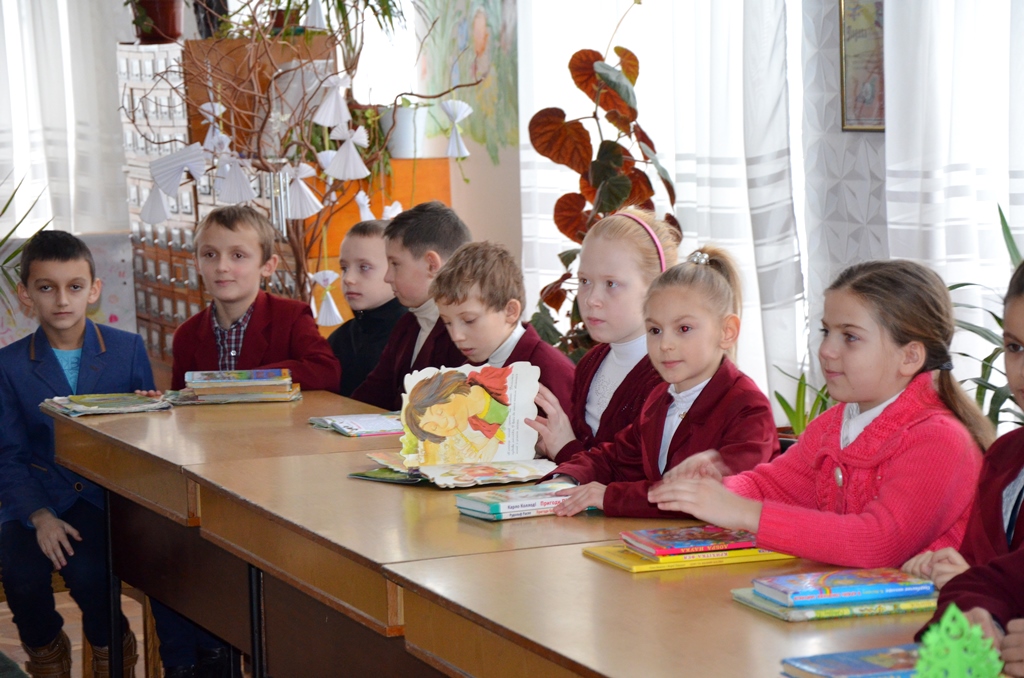 Liubov Dorydor, a Deputy Director for working with children of the Central Library System, says: “There are always many visitors in the Children’s Library, and the books never lie too long. Boys love to read about machines, cars and the undersea world. Girls prefer tales, stories about faeries, and narrations about animals.”

“Unfortunately, nowadays libraries are not funded, so we are very thankful to Ihor Palytsia’s Foundation “Tilky Razom” for wonderful books. In a point of fact, the Foundation has come in on intellectual development of young generation. In these days, not every family can afford to buy a good book, but it can be taken in our library thanks to concerned benefactors”, – Liubov Dorydor accentuates.

Olha Matviichuk, a Manager of Kivertsi Representational Office of the Foundation, is assured that libraries need support. Because reading books makes us derive new knowledge, and we become more literal. Last year the Foundation added literature to eight village libraries of Kivertsi district. Those were fairytales, fantastic novels, science-fiction books, and writings from the school curricula. 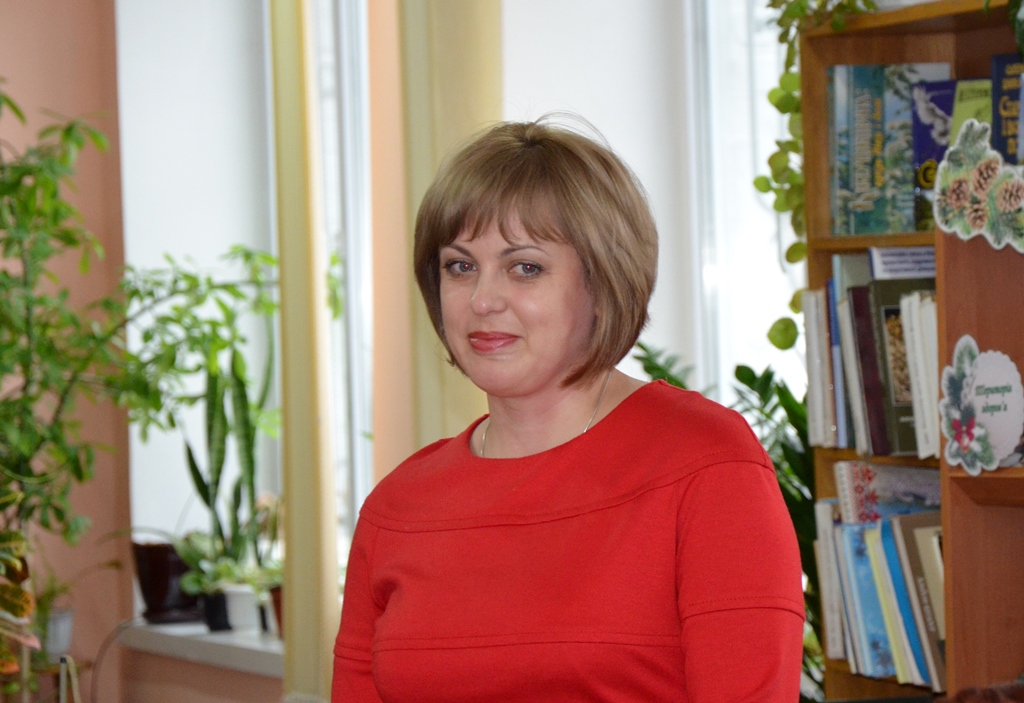 In the near future representatives of Ihor Palytsia’s Foundation “Tilky Razom” will forward sets of books to other village libraries of Kivertsi district. 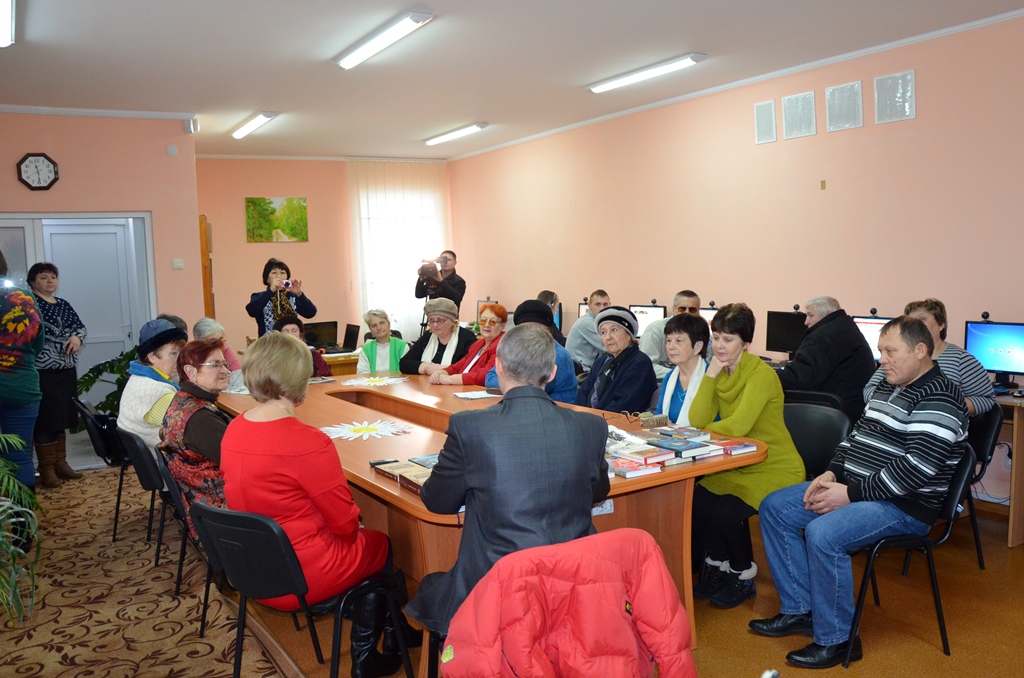 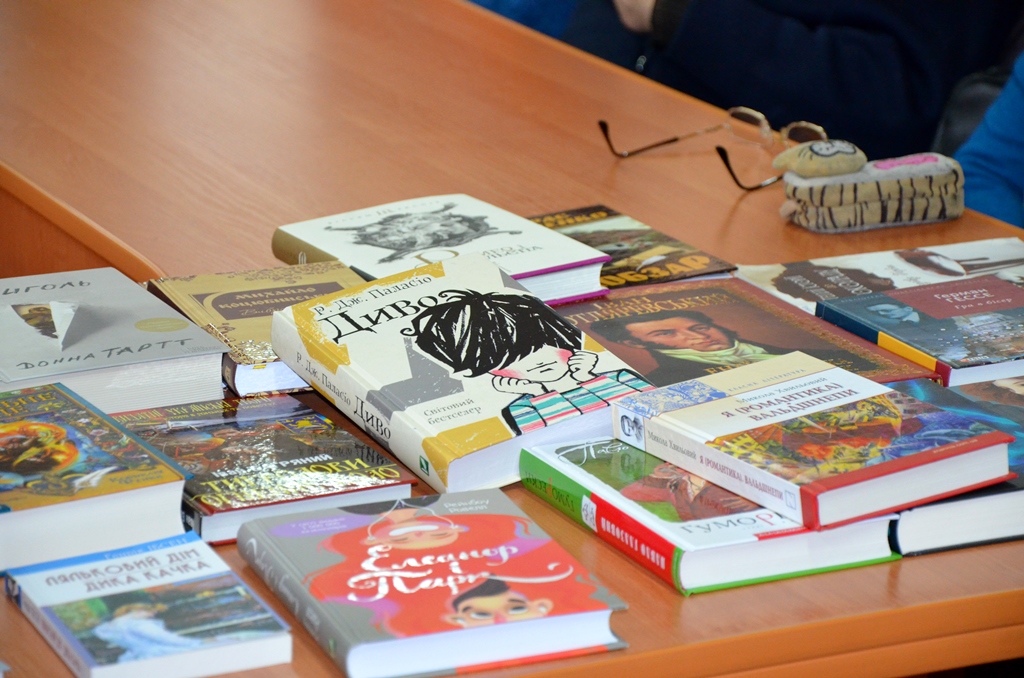 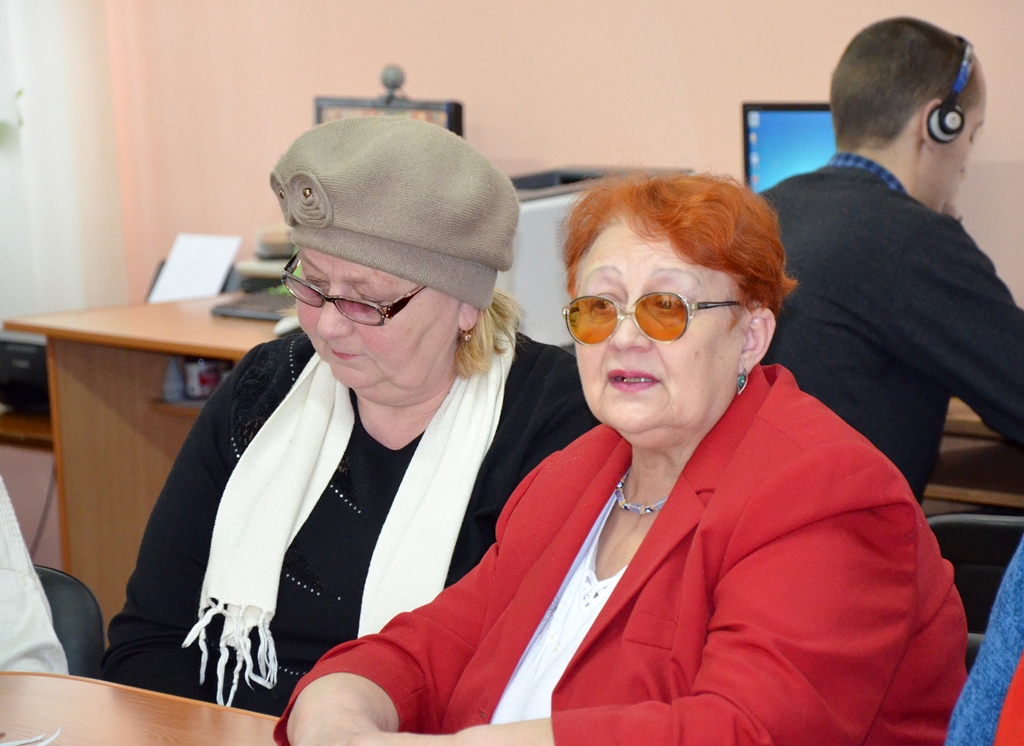 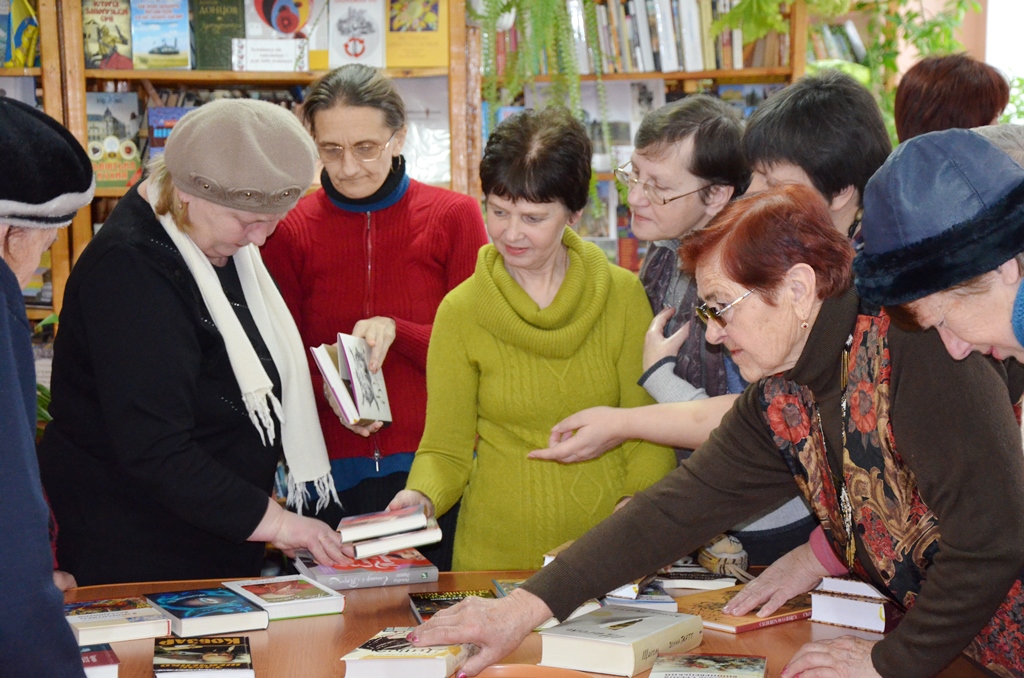 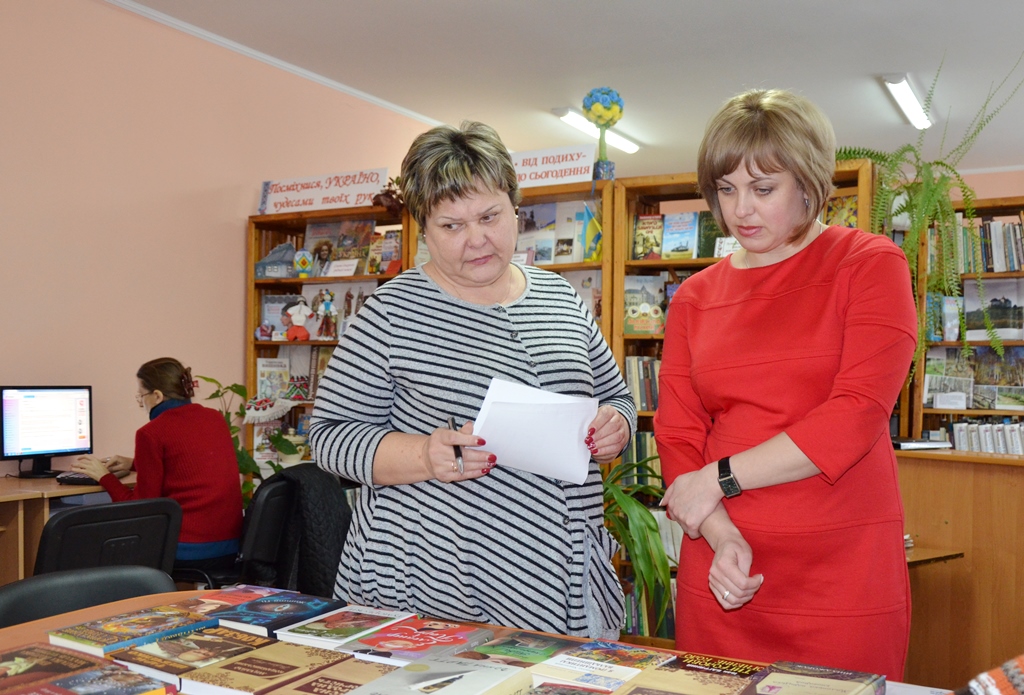 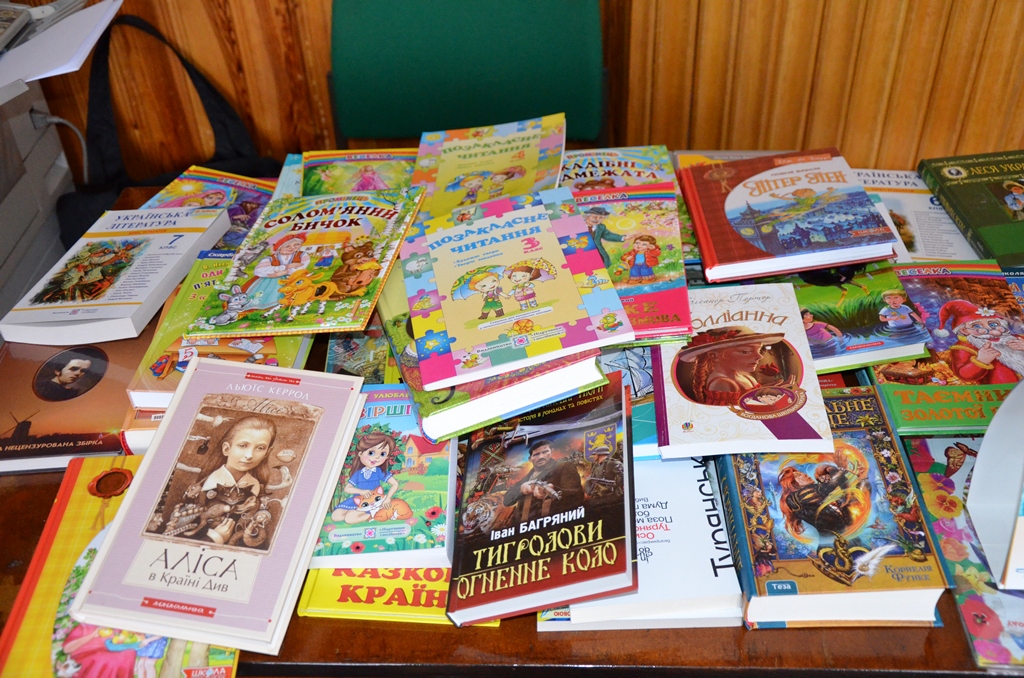 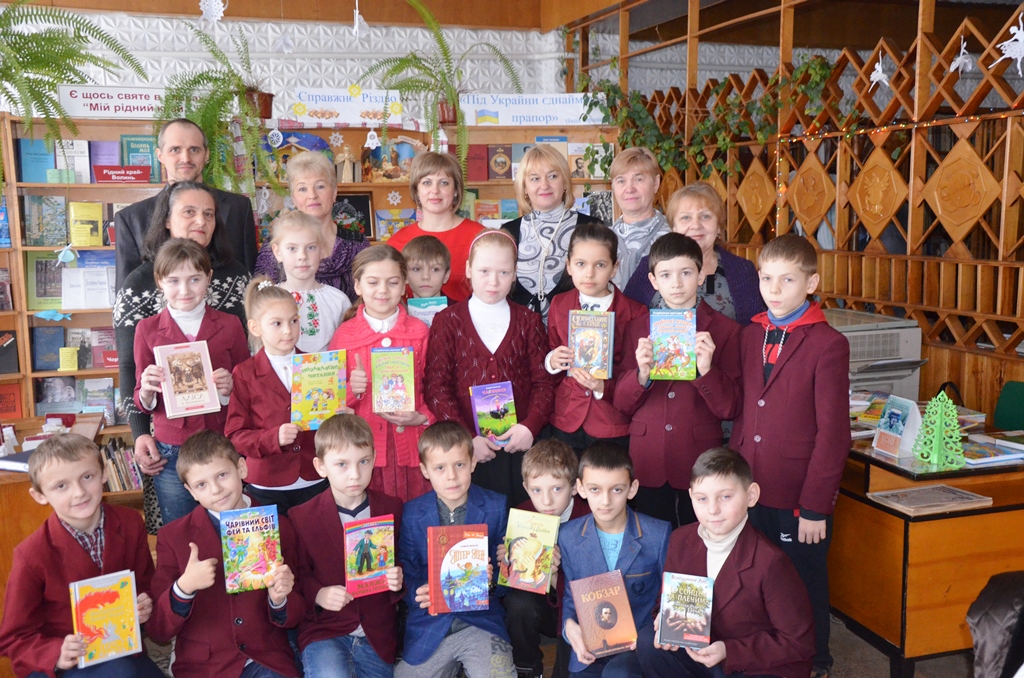