Residents of the street Hushchanska now have the possibility to solve problems of their district. Most of those who live here come to the polling station and confirmed their intention to create a community council and take responsibility for the improvement of their own territory. 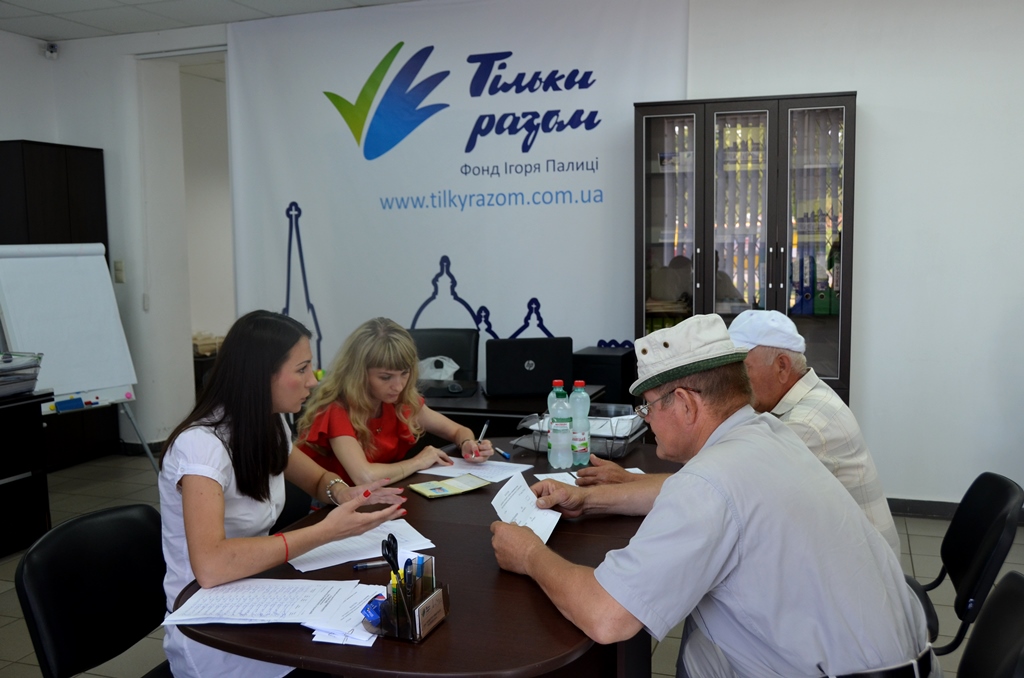 Ihor Palytsia Foundation “Only together” provides comprehensive support to such initiatives: from consulting and finance, which includes compensation for expenses for registration of association, to legal. In addition, at the request of the initiative group the Foundation is able to provide premises for voting. This is a mandatory condition in order for the process of election to be declared legitimate. 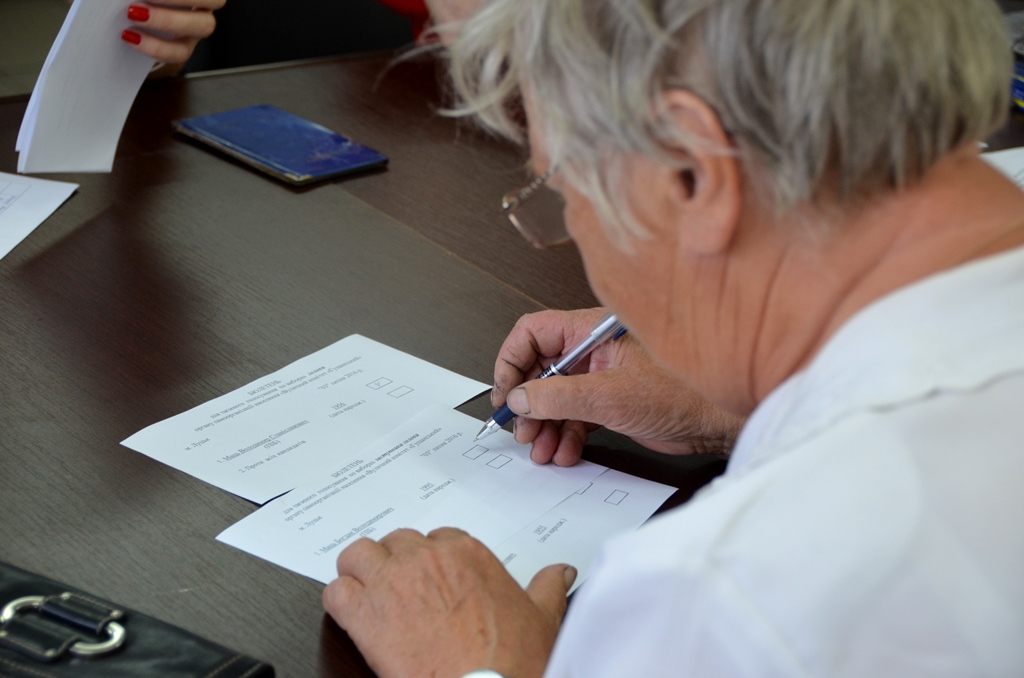 Street committee legalization, which took place on July 3 in the Office of neighborhood development on Hordiuk Street, 37 – the result of a long collaboration of “Only together” Foundation with initiative group of natives of Lutsk.
In total 246 people reside at Hushchanska Street. Despite the hot weather the majority of residents took part in the will expression. The need for such step is quite simply to explain:
neither the long process of registration, nor bureaucratic runaround were an obstruction to still bringing the initiative to create a street committee to its completion. Once learning about the functions of such public authority, the initiative group started acting. 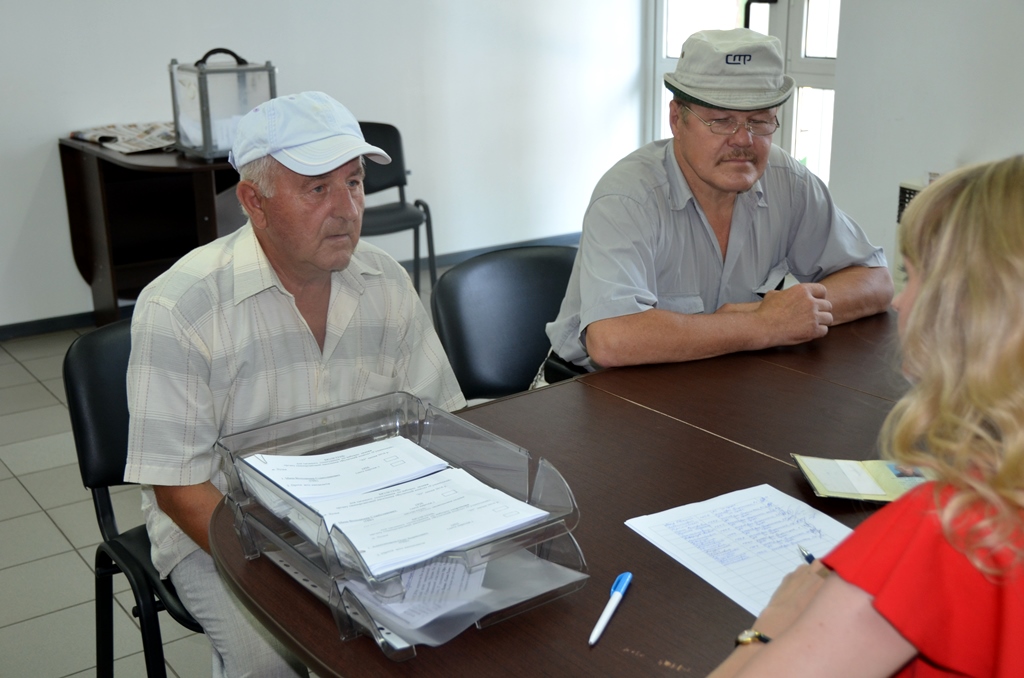 Residents nominated Volodymyr Mats for the head of the street committee, he knows the problems of Hushchanska firsthand, since he has been living on this street since childhood. Volodymyr says that the neighbors must overcome two kilometers off the road to get to the nearest public transport stop, among them: people of respectable age and students who are forced to return home in winter almost by touch. He says that all these inconveniences and indifference of local authorities to the problems of residents motivated them to self-organization.

The main thing that office employees of neighborhood development note during their meetings is that this is only a representative authority, it does not lead any economic activity and does not bear any financial pressures on the members of the association.
Street committee provides legal residents with leverage on decisions taken by local authorities. Now they will be able to independently control both basic issues such as garbage collection, snow removal, etc., or through their candidate of the city district to make amendments and proposals to the draft programs in the city council. “Hushchanska” is already a third street committee which was created with the support of “Only together” Foundation. Recently two more community councils started operating – “Kachalova 2015” and neighborhood committee “Faith in the better”.
“Only together” Foundation calls to consult regarding creation and benefits of such associations in the offices of neighborhood development. Here initiative groups of Lutsk natives receive all the necessary information and assistance. 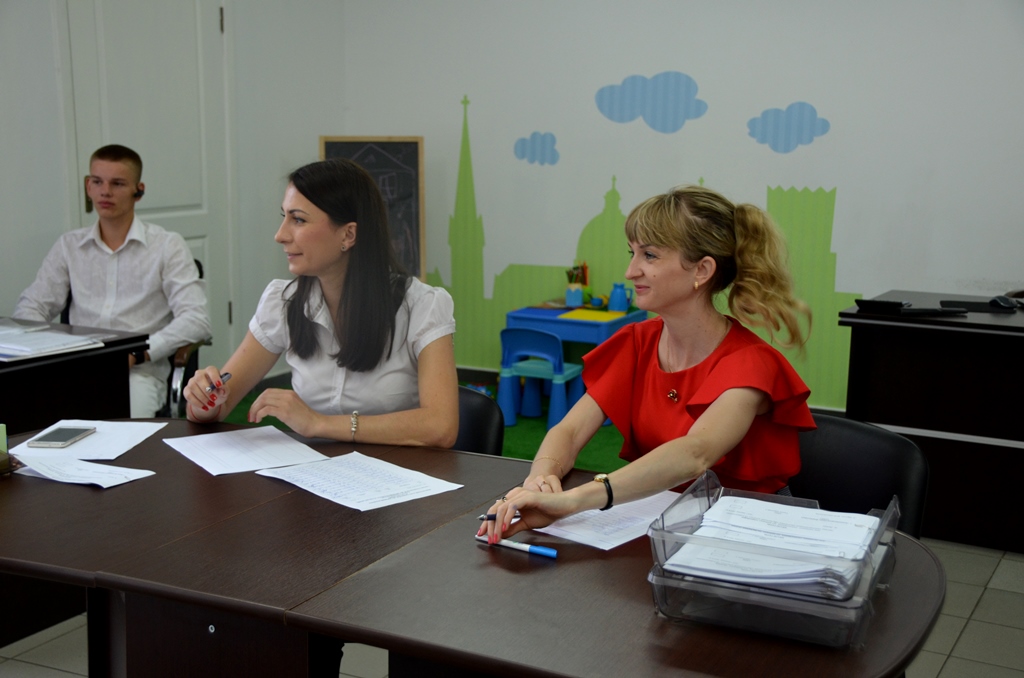