All Lyceum students take active part in amateur performances and attend vocal and dancing clubs. They regularly participate in regional overviews of amateur performances. There are contests at school every year, where children demonstrate their talents. However, schoolchildren could not carry out all creative concepts completely until they have a modern first-class backline. 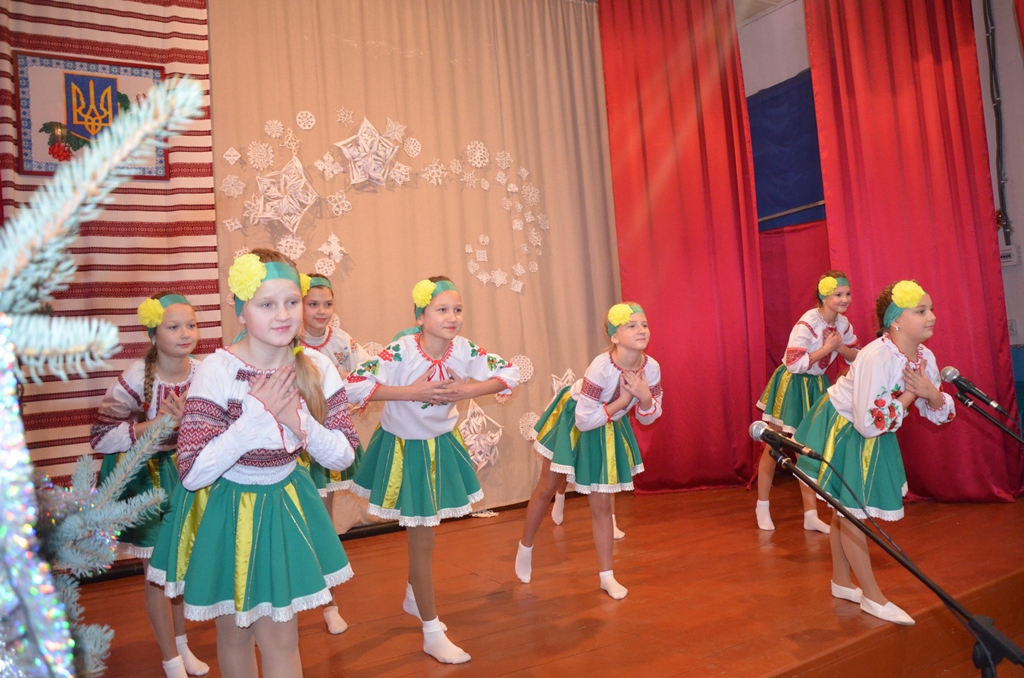 Active parents and teachers of Educational Complex “Lukiv Comprehensive School of I-III Levels – Lyceum” have decided to apply to the Turiisk Representative Office of Ihor Palytsia’s “Tilky Razom” Foundation. Roman Maksymuk, a principal of Educational Complex has taken charge of a group of activists called “Impulse”. 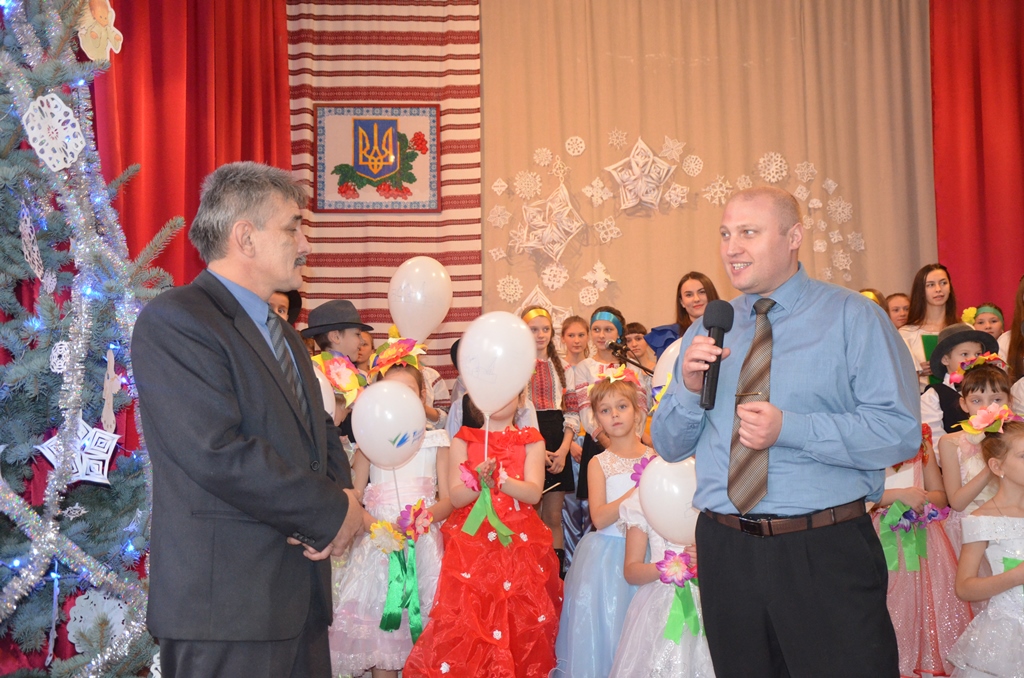 “Unfortunately, our community was passive in project activities during the last five years. Nevertheless, the time demands change and constant development. Since we hold patriotic events, lineups, concerts at school very often, we have decided to buy modern acoustical equipment. This is because it will help our children demonstrate their skills and talents better, and implement new technologies into the educational process” – said Roman Maksymuk.

According to the head of “Impulse”, 3005 people live on the territory under the control of Lukiv Village Council. Everyone gladly joined co-financing of the project together with Ihor Palytsia’s “Tilky Razom” Foundation. 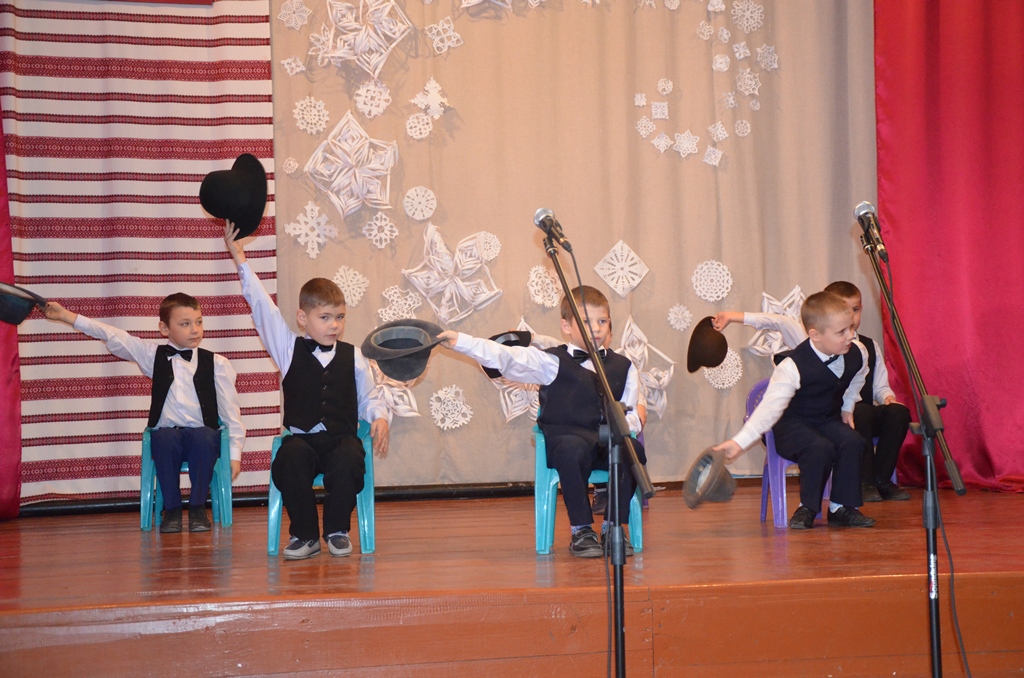 “I am a mother of two schoolchildren. My daughter loves dancing and singing. However, during the concerts there were troubles with the sound all the time, consequently, the events went wrong. That is why parents were fine about the conditions proposed by the Foundation, under which the community also had to pay some money. Otherwise, the parents would have paid all the money. We are glad. If there are new projects, we will be ready to join, because all this is for our children” – Nataliia Rudynets is convinced.

Alla Marchuk, a teacher and organizer, for more that twenty-five years has been holding thematic events and celebratory assemblies. She says, all the time many amplifiers were used, because during the performances it was necessary to show emotions. Sometimes children had to shout to let parents hear their performances. Alla Marchuk was a member of the group of activists, and she saw the active involvement of the parents in this project. Even citizens from neighboring villages helped with funding. 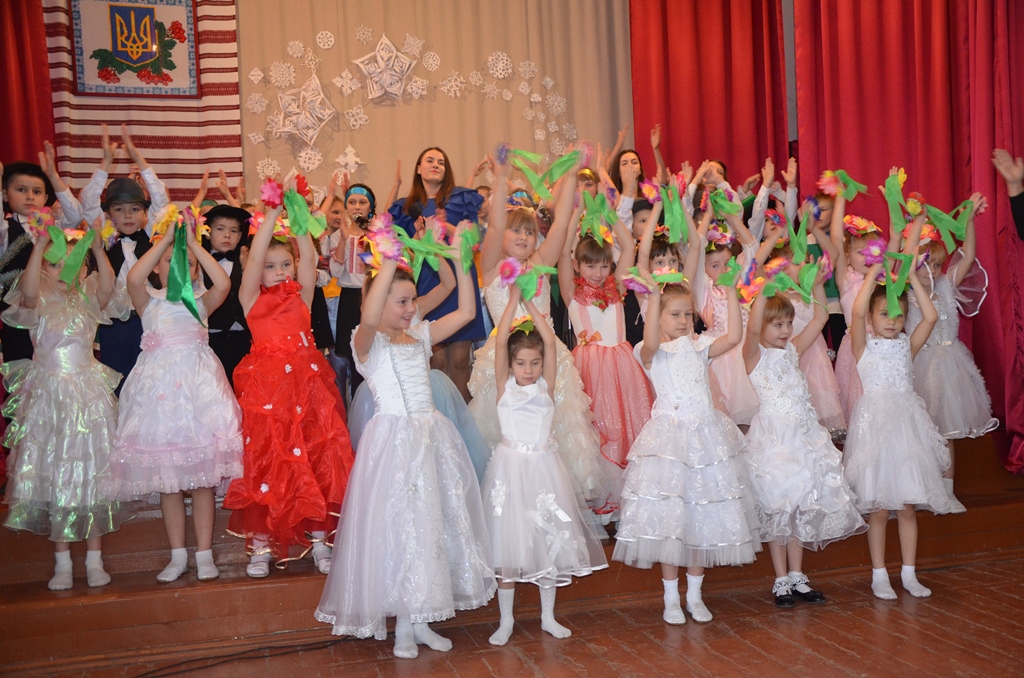 Citizens of Lukiv are happy that Ihor Palytsia’s “Tilky Razom” Foundation helps to solve urgent problems of the communities of small towns and villages in Volyn. Because only by combining efforts it is possible to achieve the desired result.