One of the brightest cultural events in Ukraine, the grand theatrical art show “Night in Lutsk Castle”, took place in Lutsk. This year it was the ninth festival. The general sponsor of the event was Ihor Palytsia’s Foundation “Tilky Razom”.

The opening of the event was preceded by a press conference with the participation of Ihor Polishchuk, an Acting City Mayor and Secretary of the City Council, Oksana Shevchuk, an Advisor to the Chairman of the Board of “Tilky Razom” Foundation, and the participants of the art show who shared their expectations from the festival.

At the official opening of the festival, Igor Polishchuk thanked Ihor Palytsia’s Foundation “Tilky Razom” for organizing this holiday, and noted that all funds collected that day would be transferred to Lutsk City Children’s Outpatient Polyclinic.

The main part of the festival took place on the territory of the Lubart’s Castle. The classical program was presented by soloists of Vienna, Warsaw, Rome and Prague Opera Houses, accompanied by a symphony orchestra, with the participation of musicians of the national symphony orchestra.

Catarina Coresi Lal, the soprano of the Vienna Operetta, and the Laureate of Taras Shevchenko National Prize of Ukraine and twelve international music contests, Andrii Shkurgan left public open-mouthed with their charming singing. The art show was graced by the French Remue Ménage Theater, which came to Ukraine for the first time. The unique Italian ensemble Molecole Show also debuted on the festival. The tender ballet dancer with snow-white balloons was flying over the audience and made everyone go breathless.

The lovers of modern dance art were able to enjoy the world-renowned ballet of modernity “Kyiv Modern Ballet” under the direction of a talented and recognized choreographer Radu Poklitaru. Unprecedented impressions and a flurry of emotions were presented by a composer and virtuoso pianist Yevhen Khmara. 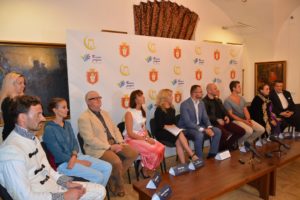 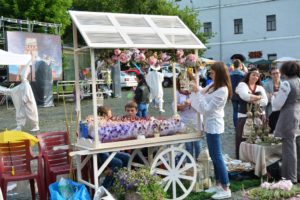 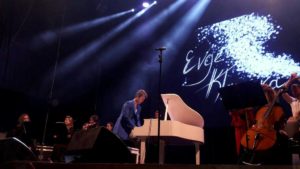 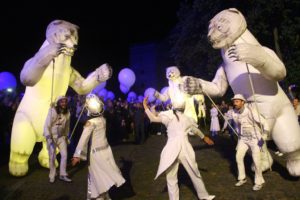 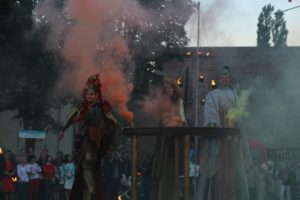 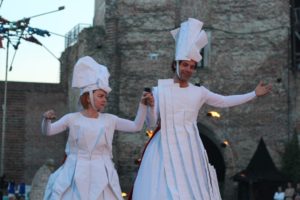 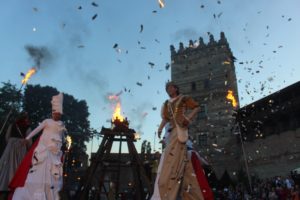 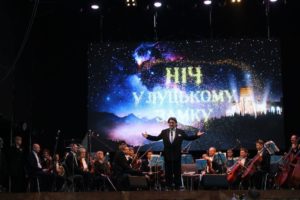 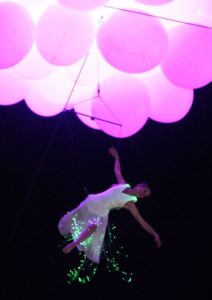