“Children have become calmer and monitor their behavior”, so teachers of comprehensive secondary school (CSS) No.11 in Lutsk estimate changes which have occurred after installation of surveillance cameras. Eight of them have already started working on all stores of the institution, eight cameras are going to be mounted during summer vacations. School administration wanted to purchase this equipment two years ago, but it was extremely expensive.

10th form student Ivanna says that since surveillance cameras have been mounted at school, upper form students started thinking of their behavior at pauses. This is particularly so with attitude to younger students. 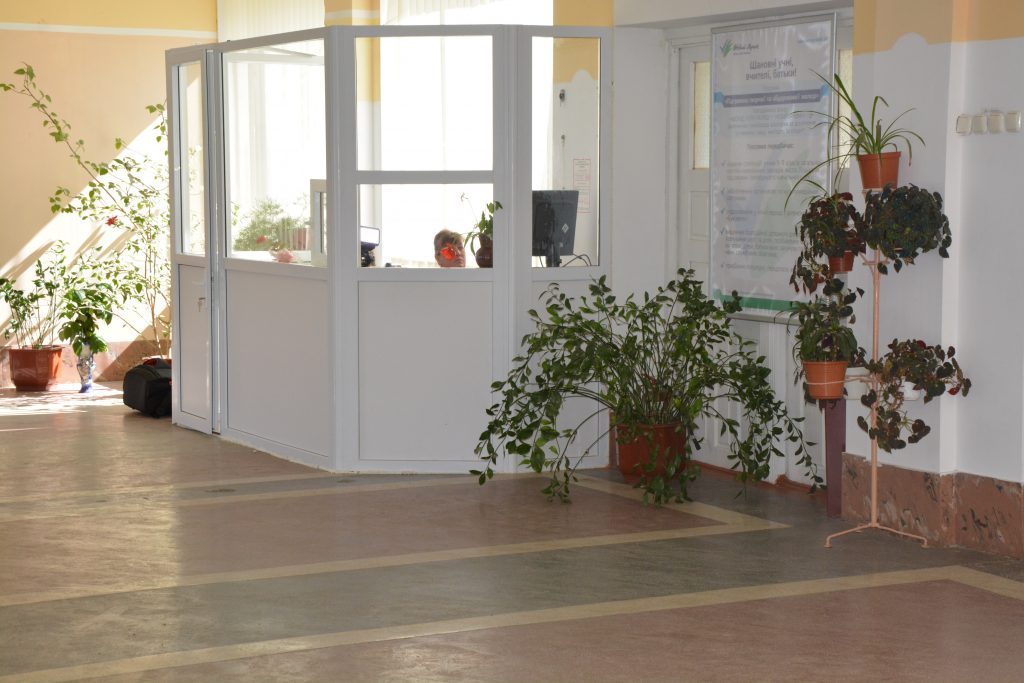 Galyna Kondratiuk has been working as a watchman in the educational institution for seven years. From now on she holds the new position – a representative of guard and, consequently, has a new working place, which was without doors and windows several months ago and Ms. Galyna was sitting at a little table. Due to activity of the development fund “Erudite”, which has been working at school since October, Galyna Kondratiuk has new comfortable working conditions.

Every day of the technical specialist starts from switching on the computer and monitoring of surveillance cameras. Number of windows with images on the monitor equals number of cameras. Ms. Galyna can see everything: who pulls flowerpots and who pushes younger students.

The video surveillance system was mounted, the technical specialist’s room was renovated due to activity of the development fund “Erudite”. Workers of limited liability company “Alert” carried out mounting works free of charge. The charitable organization transferred eight surveillance cameras for use.

According to the head of development fund “Erudite” of CSS No.11 Natalia Gun’ko an idea to install the video surveillance system appeared long ago, a sponsor was its realization was required. Due to the new system of attraction of charitable contributions the development fund agreed with the enterprise, which bore all expenses related to mounting cameras in school corridors.

In opinion of Borys Smal, coordinator of project “Development Fund of Educational Institution”, such innovations in school system should have been introduced long ago, because children’s safety is above all. Budget of educational sphere is not big enough for realization of these projects. Therefore parents of many schoolchildren were involved into the case. “We see that the development fund of the educational institution successfully cooperates with patrons, philanthropists. Parents explained the purpose of the project and brought forward reasonable arguments. Now children study in safe conditions, there are positive responses from teachers and parents, the school has become safer”, mentioned Boris Smal. 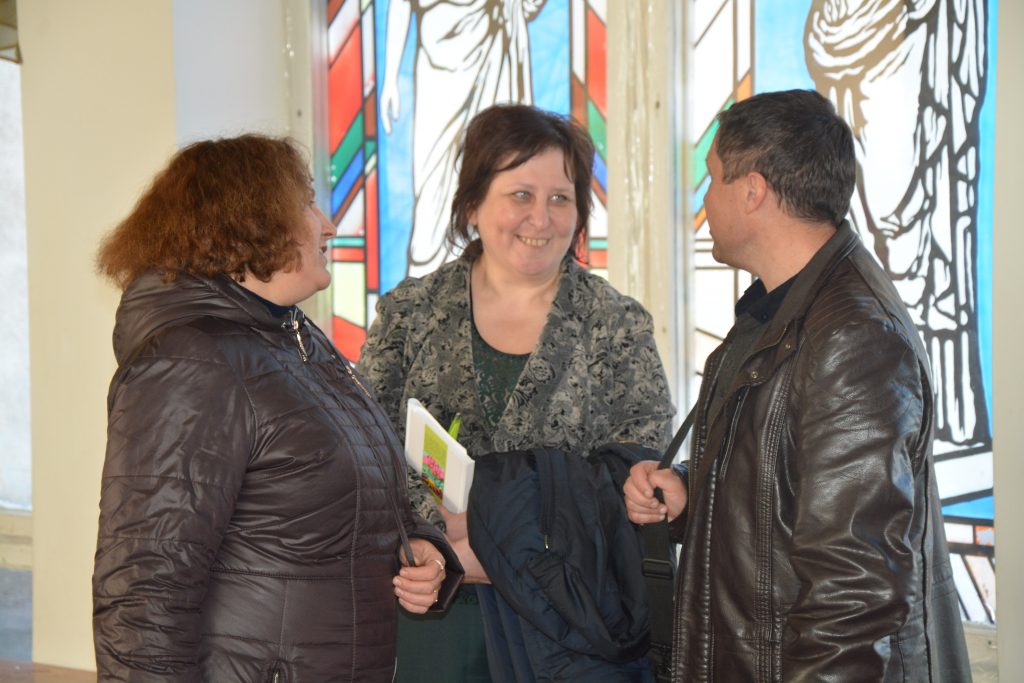 The development fund provided 14 thousands hryvnas. This amount was spent for mounting works, purchase of cable. These are parents’ money spent for security of students during educational process.

In June during summer vacations the remaining surveillance cameras will be installed. They will be built into the walls from outside, in the refectory and corridors in order to guarantee students’ safety. As occasion offers, parents may inquire what they children are doing while studying. 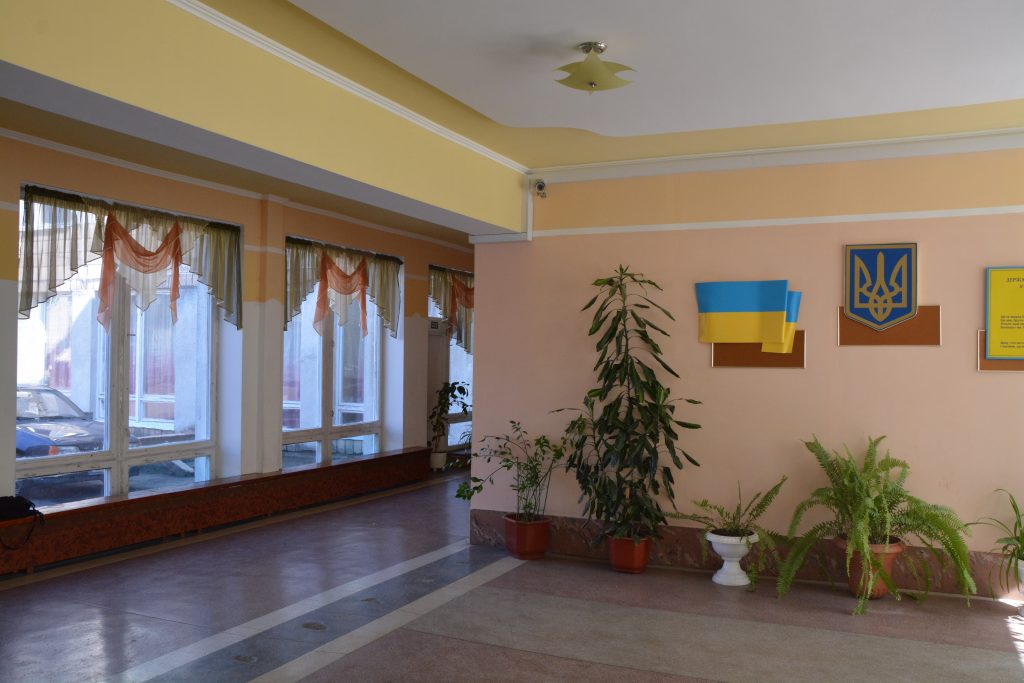 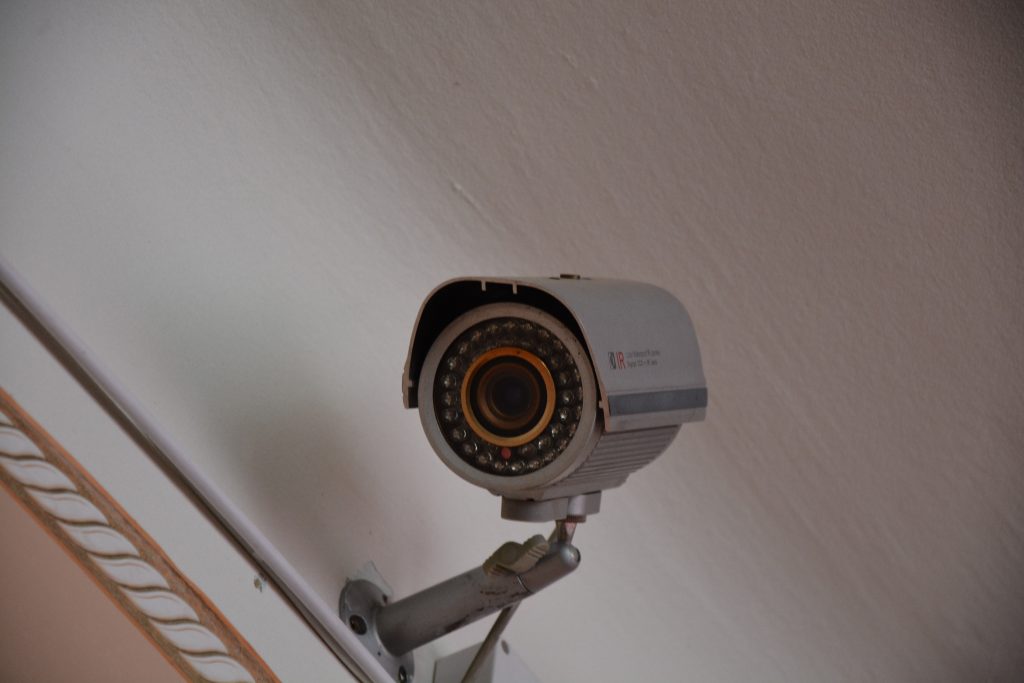