At Liuboml Kindergarten Nr. 2 “Kazka” a priority is placed on children’s health, so here sport stands first on the list. 315 children go to this kindergarten. They are not only children from Liuboml, but also from neighboring villages.

“We attract children to go in for sports. Develop their physical abilities. Even though we don’t have necessary conditions, we try to make children move more” – tells Nataliia Oksentiuk, a kindergartener and methodologist.

Earlier in one of the rooms a gym hall was equipped. But because of a great number of children, an additional classroom must have been opened there. Kindergarteners hope that in the nearest future a gym hall will have been finished, in fact, it may be possible and there is a suitable place. Now instructors have to give physical training lessons in music hall. 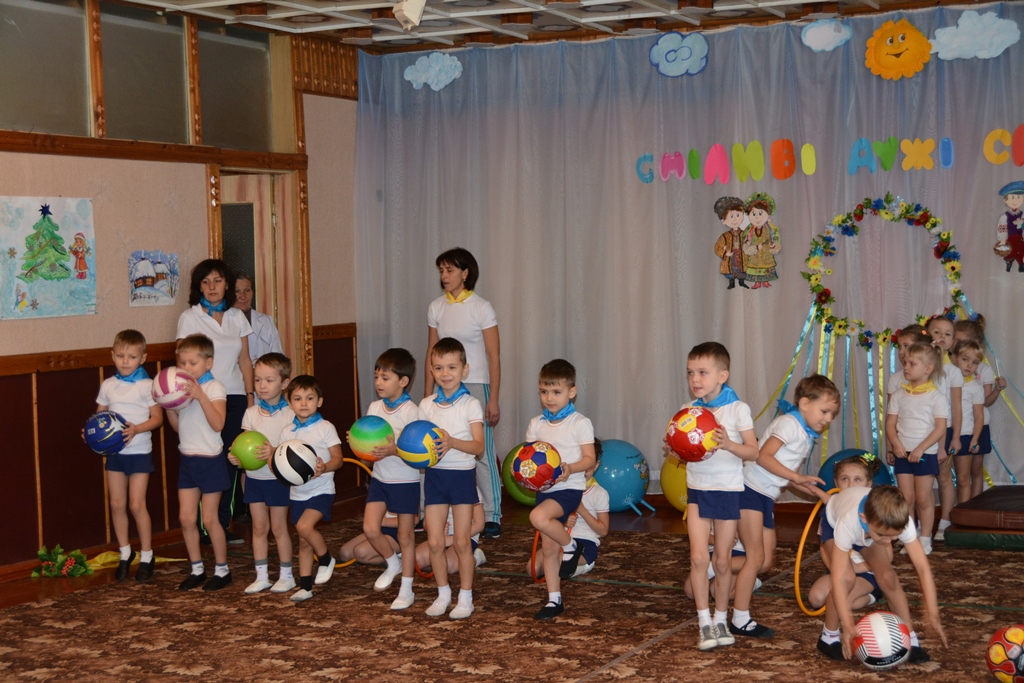 Mainly young and creative teachers work in kindergarten. On the premises of the kindergarten there is a drama studio. Every month kindergarteners show children new puppet play.

No less than teachers, parents take active part in the kindergarten’s life. According to the methodologist, redecoration in the classrooms, purchasing furniture and bedclothes takes a huge amount of parents’ contribution. Lately, upon an initiative of kindergarten workers and parents, another project has been implemented: a sports equipment has been changed to the new one. As all sports equipment, which had been in use before, was out of date, from the Soviet era, or handmade and does not meet requirements. A group of activists headed by Nataliia Oksentiuk requested assistance in Liuboml Representation of Ihor Palytsia’s “Tilky Razom” Foundation. 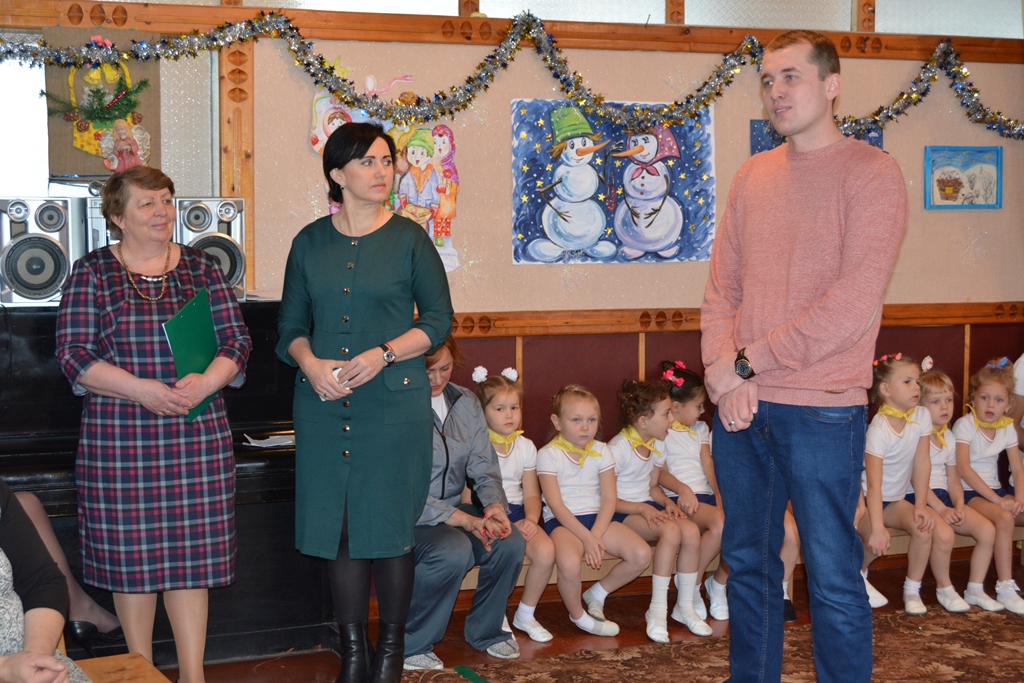 “If we want comfortable conditions for our children, everyone must give some help. A part of the money was collected by parents, the rest was given by the Foundation. Together we managed to buy new wands, hoola hoops, cones, balls for playing football and volleyball, fitballs, a rope, two gym mats, basketball backboards and other important sports equipment for physical development” – tells Liubov Solomyaniuk, a mother and a member of a group of activists. 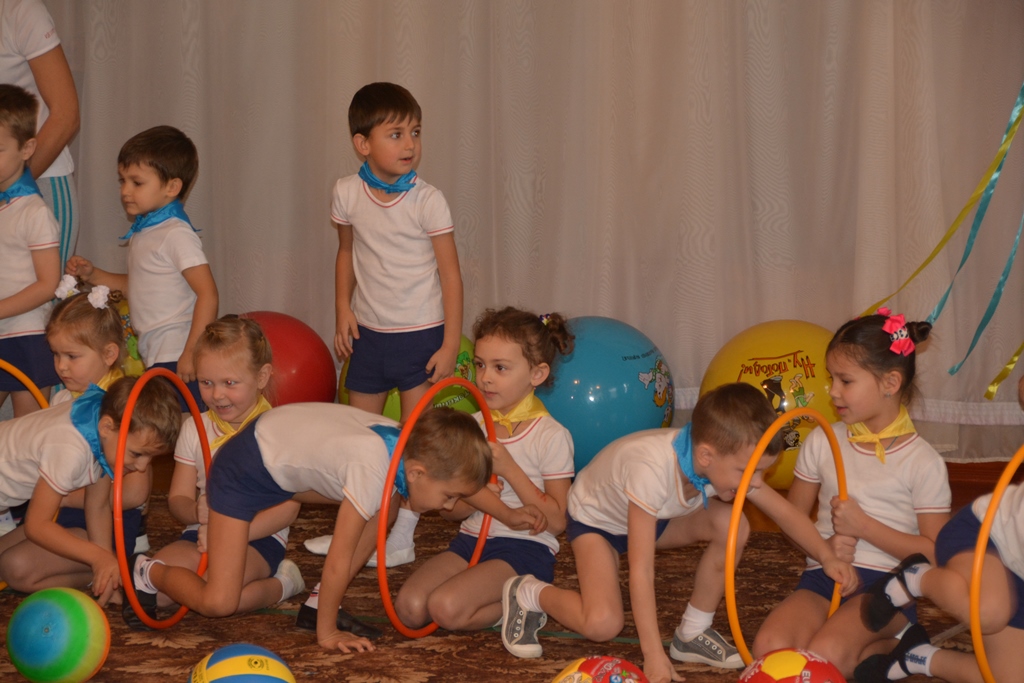 Both kindergarteners and children enjoy new equipment. Moreover, a sports special day with the use of new equipment was organized. There was a real battle between girls and boys of “Metelyk” and “Soniakh” classes. Children demonstrated their talents, contended in quickness and speed. The hall was filled up with joy and positivity. Parents joined their children. In the end, as it usually happens at such events, friendship won. 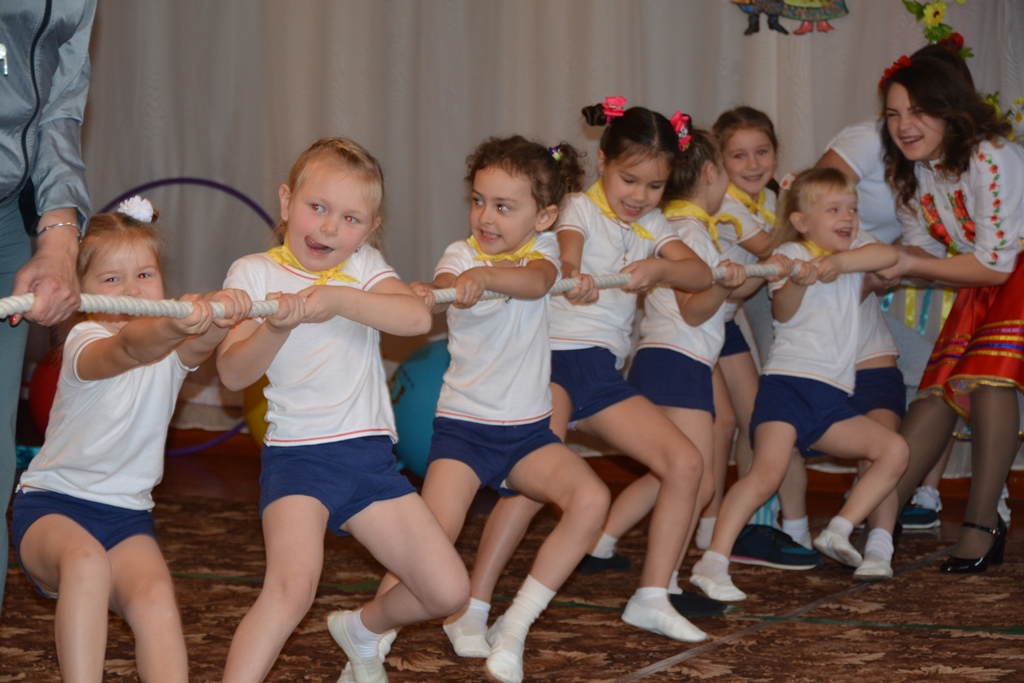 “Each mother and each father want their children to be not only intellectually gifted but grow healthy. You should start concerning about health from the tender age, when a child is in the kindergarten. To develop, become smart and strong, a special equipment is necessary. I want to congratulate parents with their first success. You have stuck together very quickly, written a project and implemented it. This collaboration was significant for us, too, because that was the hundredth submission to our representative office” – said Larysa Solomyaniuk, a Head of the Foundation Representative Office in Liuboml district. 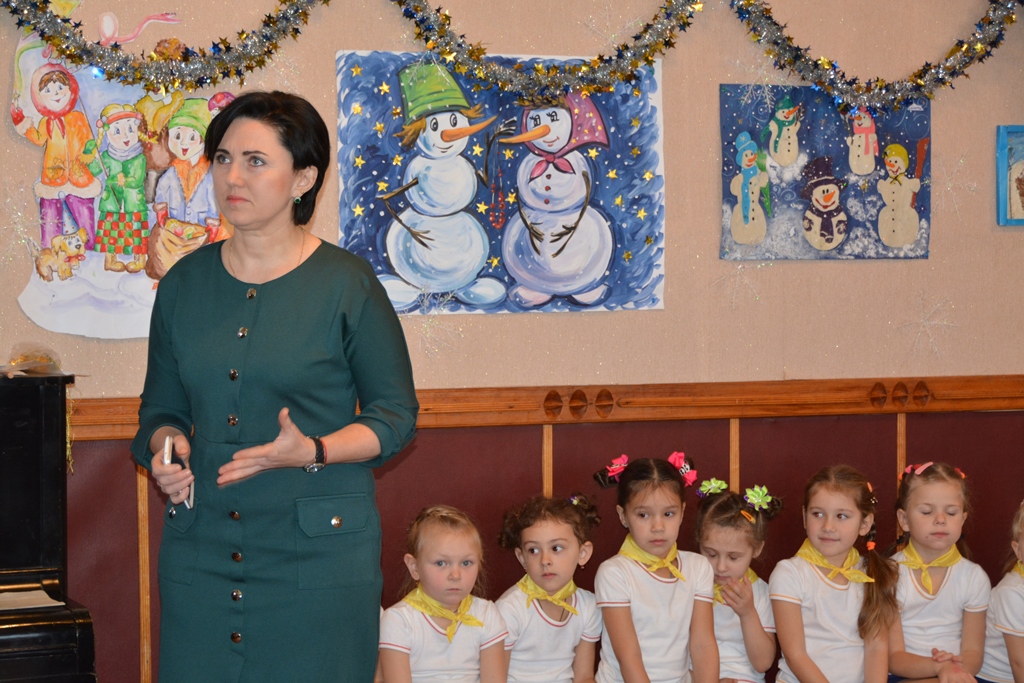 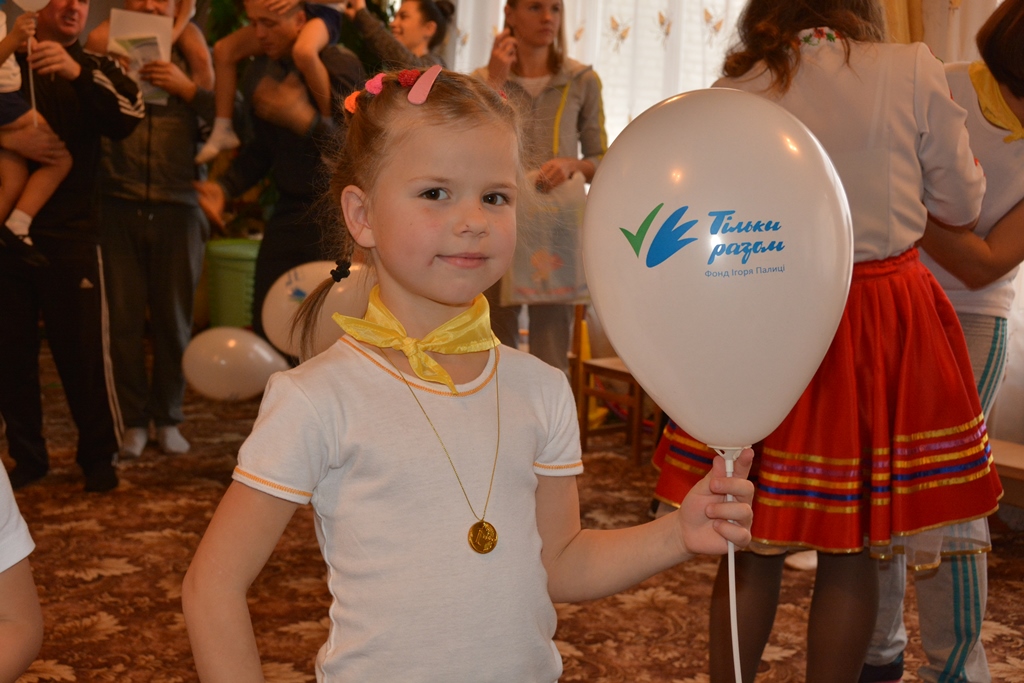 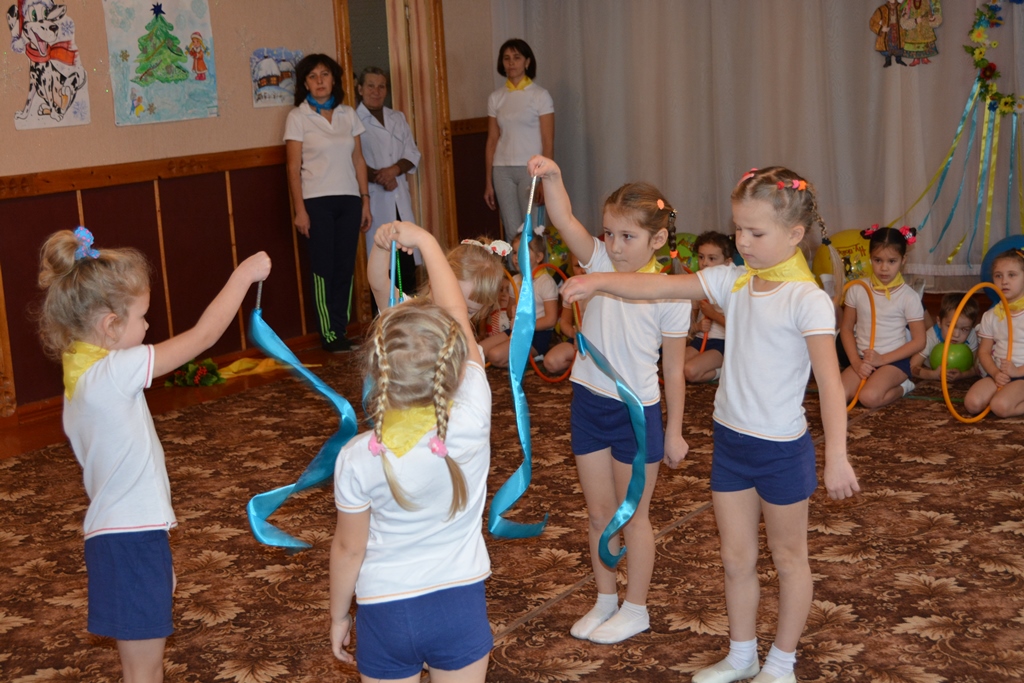 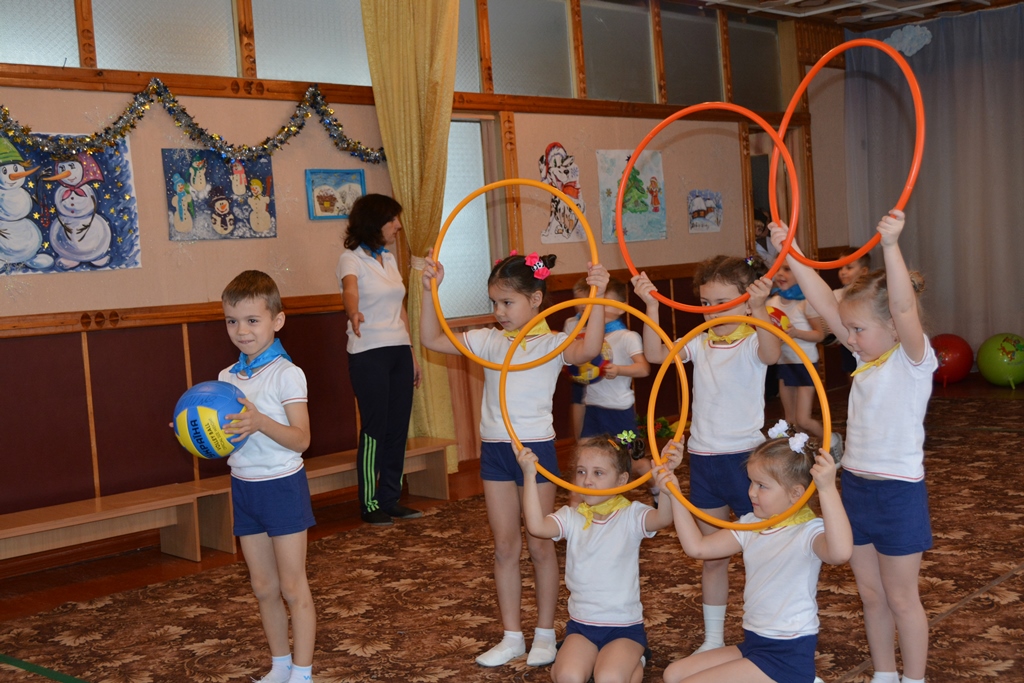 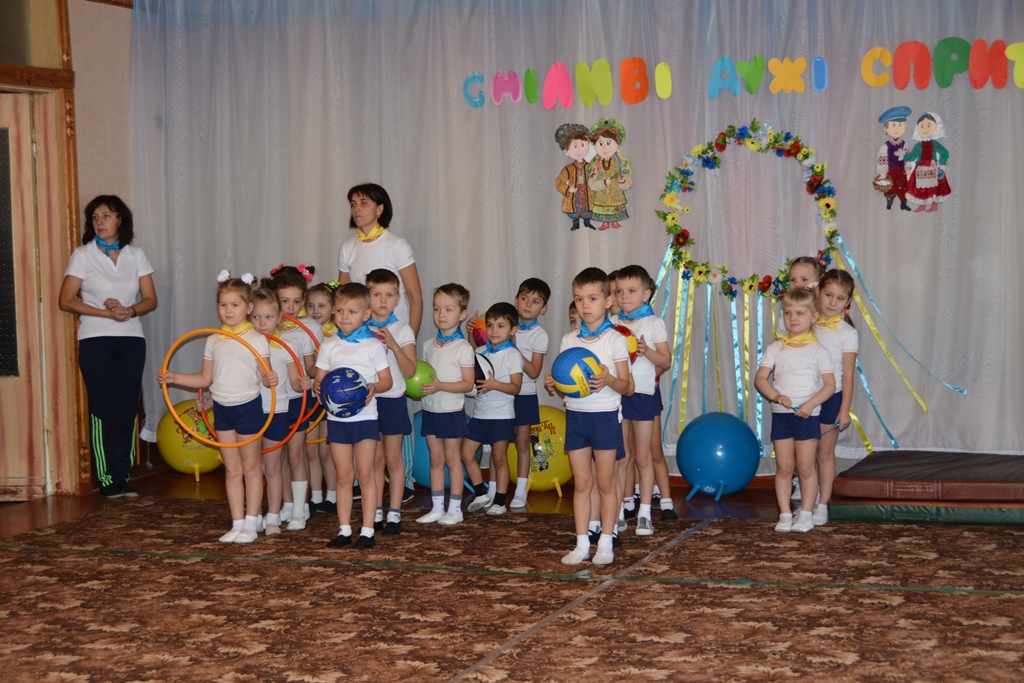 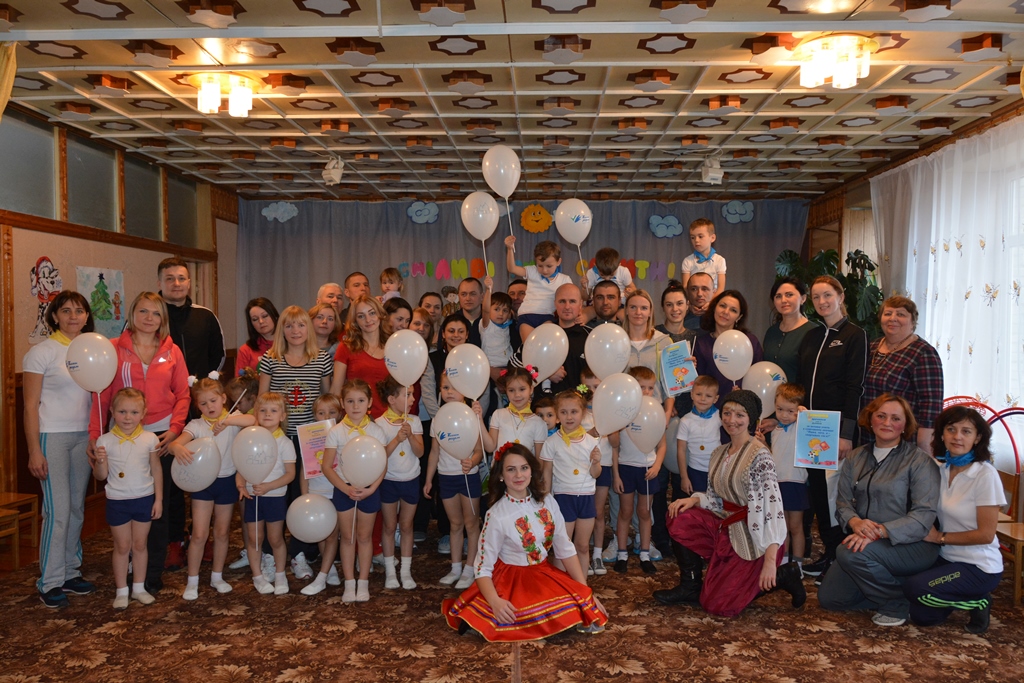