The first mention of Hanna Zhezhko Turiisk Comprehensive School of I-II Levels is dated in 1837. That is when a parochial school was established in the town. Naturally, no records of those times survived. So, the history of the school starts from 1875, when senior single class school was established in Turiisk. The building where children continue to study today, was built in 1933-1934. The other flank was built during the post-war period. Today there are 102 pupils who study at this school. The teachers and administration expend all efforts to make the school keep up with the times, though, they agree that it is not easy, because the school’s facilities and resources are weak.

Five-year pupils go on a virtual tour on the lesson of Informatics. Using new computers and with the help of a search system, children move to different cities and countries. It is all new for them. Not so long ago, they could study Informatics only from textbooks. Personal computers that had been left as a legacy since 1980-s, could not work with the necessary speed and didn’t have needed functions. Last year Wifi access point was set in the school thanks to the director’s initiative and parents’ support. But, because of old computers, children weren’t able to use Wifi to the full extent. 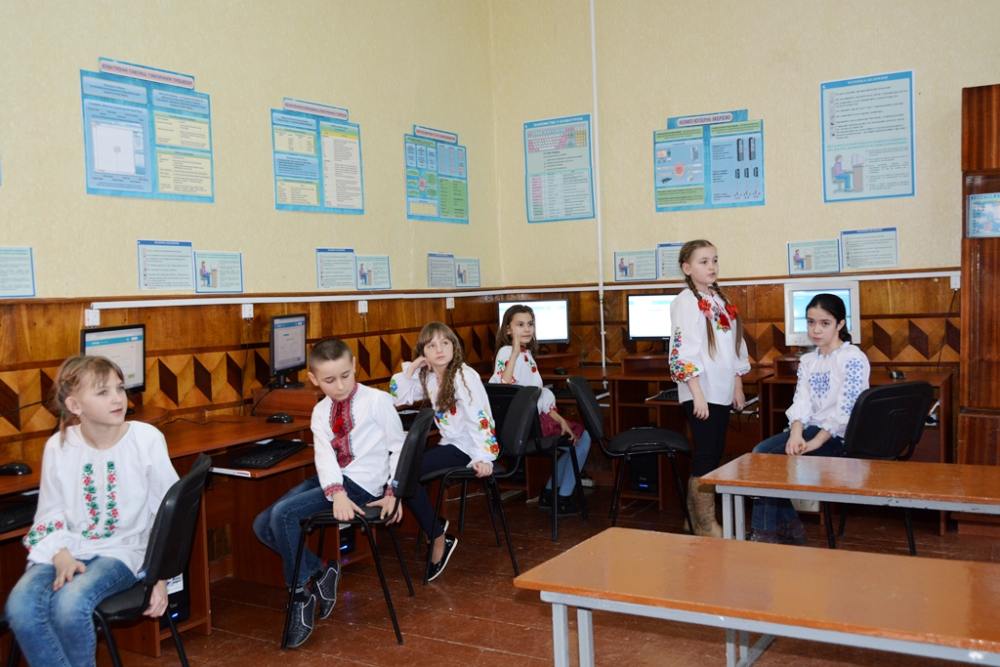 “Here in our country we have a very interesting tendency: we provide academic knowledge whille in Western Europe pupils are taught practical skills,” – says Volodymyr Poruchnik, a Director of the school. – “Old computers were freezing up all the time and used to switch off. Teachers could not provide necessary knowledge.” 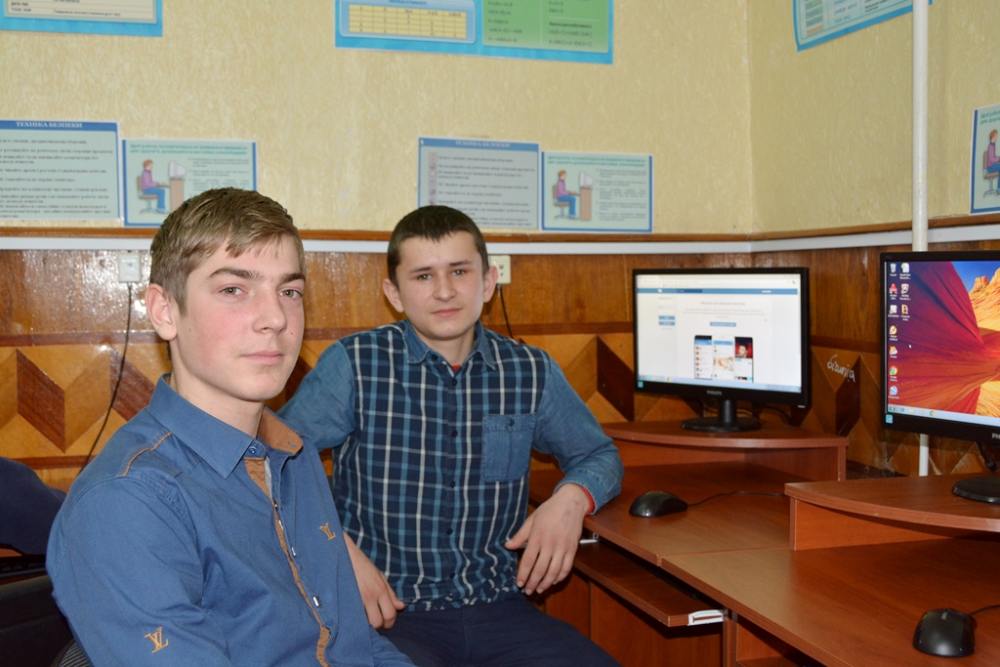 Along with that, the Director takes note that even though the school didn’t have proper computers, the children have taken first places on regional Olympiads. In the school’s history there was also the second place on All-Ukrainian Olympiad in Informatics. 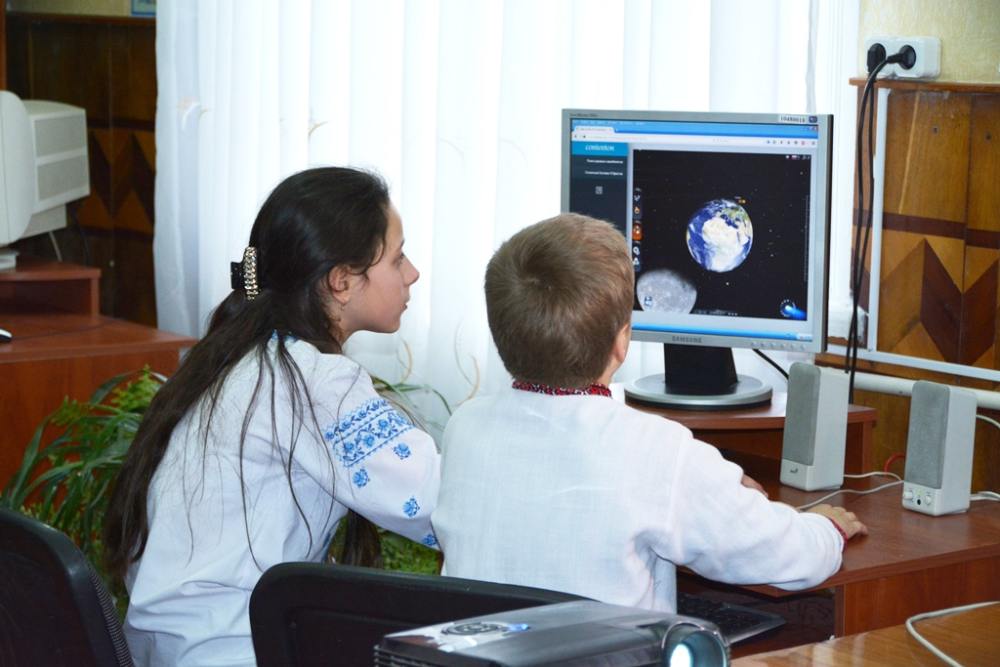 A request to help solve the problem of computer availability in the school was addressed to the Turiisk Representative Office of Ihor Palytsia Foundation “Tilky Razom” by an initiative group headed by the school’s director. On condition of co-financing the initiative group and the Foundation managed not only buy new computers, but also make a computer room.

“Volodymyr Viktorovych wanted every classroom to have a computer. But during carrying out the project we thought that it was pointful to create at least a small computer classroom.  The Department of Education of Turiisk District State Administration met our needs. They gave money for new desks and changing windows above the project. Today we can see the result. Children study, get new knowledge,” – says Olena Mazurak, a Head of the Turiisk Representative Office of Ihor Palytsia Foundation “Tilky Razom”. 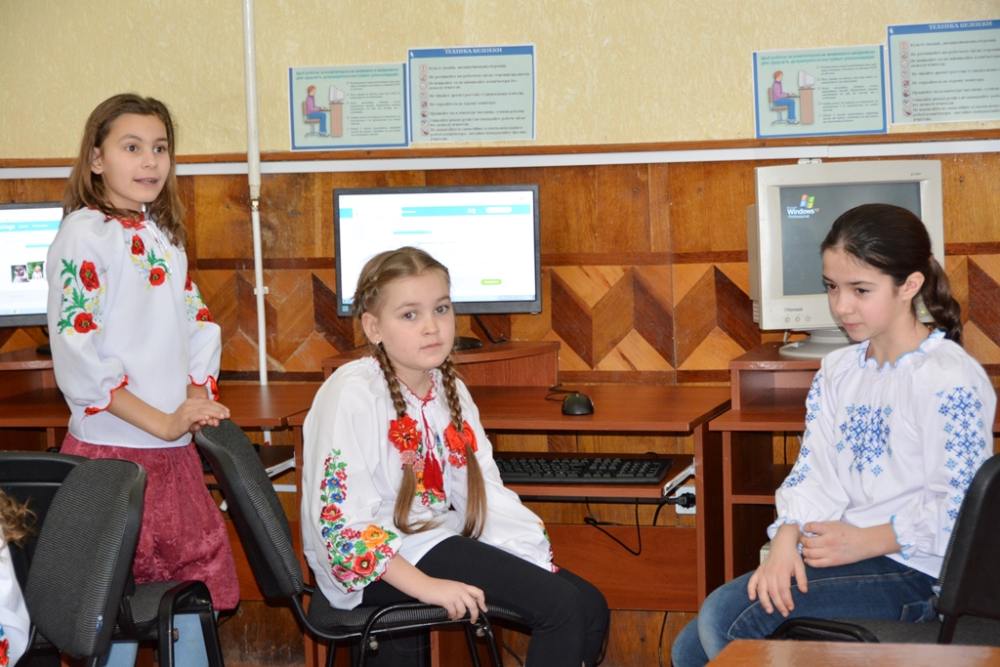 The pupils also came into the project implementation. The children were picking up apples in the garden, were planting trees. They decided to give the made money for new computers.

In the new computer classroom, there are not only Informatics lessons, but also others. A special schedule was created, according to which every teacher can have a lesson in the new classroom. Schoolchildren have an access to new technologies. They can come to the computer classroom after classes and prepare for the lessons or chat with friends online. For some of them this is the only way to speak to their parents, who work abroad. Modern computers have eased the work not only for children, but teachers too. 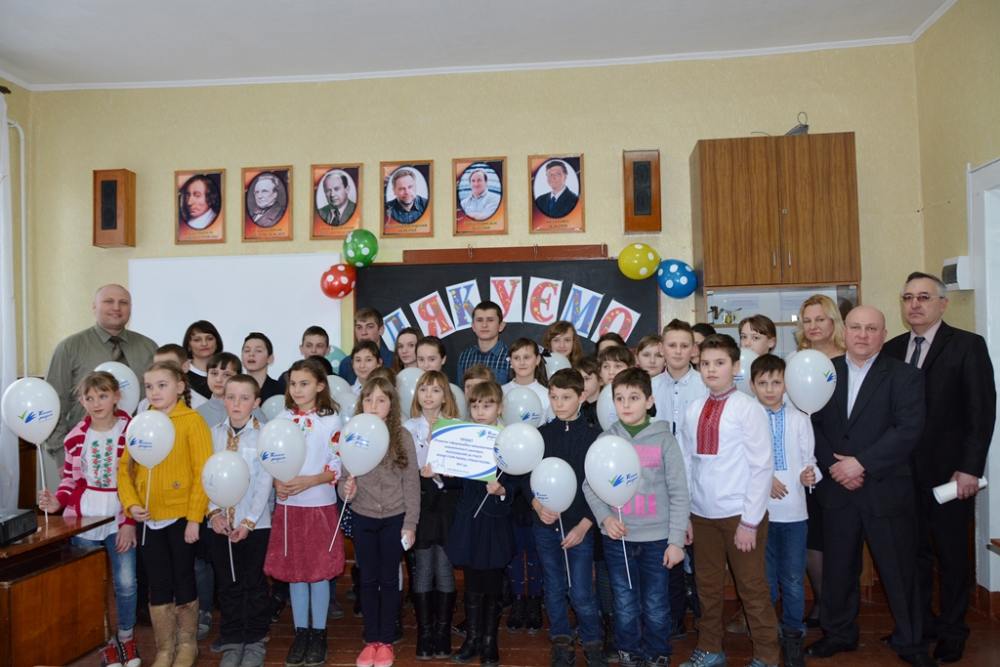 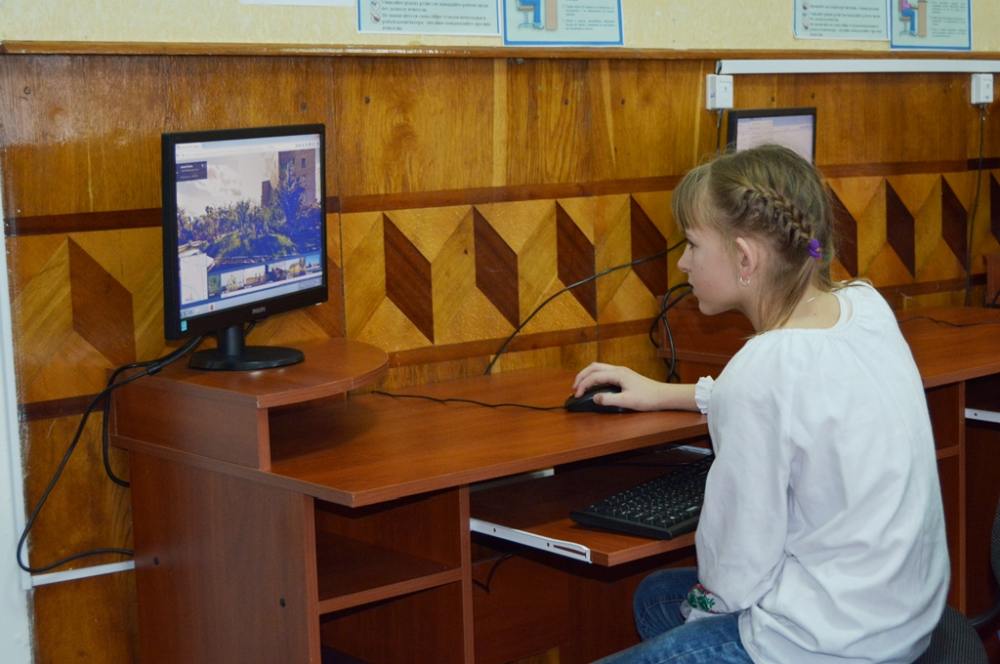 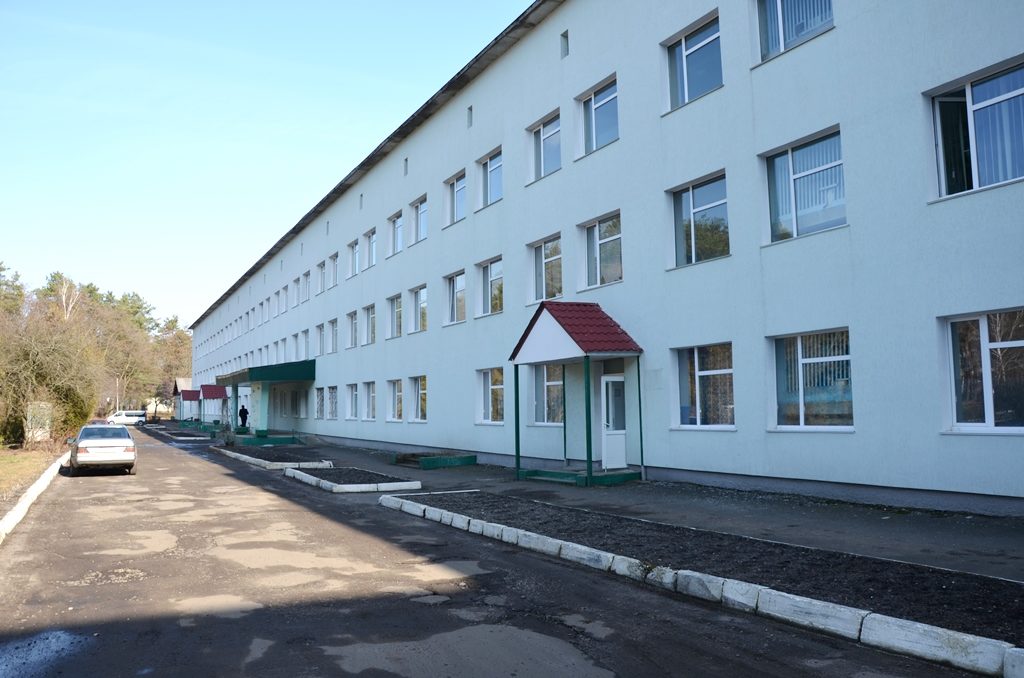