For the second year in a row Volhynians have the opportunity to see the best works of Ukrainian drama performed by famous artists on the stages of district and rural houses of culture. This time, the residents of Kovel, Lyuboml, Ratne and Lutsk districts saw a comic opera “Natalka Poltavka” and a play “Shelmenko-Denshchyk” (“Shelmenko, an Officer’s Servant”) performed by the actors of Taras Shevchenko Volyn Regional Music and Drama Theater, and small Volhynians saw a children’s play “Pryhody Kashtanchyka” (“The Adventures of a Small Chestnut”) by Volyn Academic Puppet Theater and directed by Volodymyr Orlov.

Residents of the picturesque village Boholiuby of Lutsk district were the first who saw the comic opera. In Kovel area not only Krychevychi and Skulyn’s residents, but the ones from the surrounding villages saw “Natalka Poltavka”. 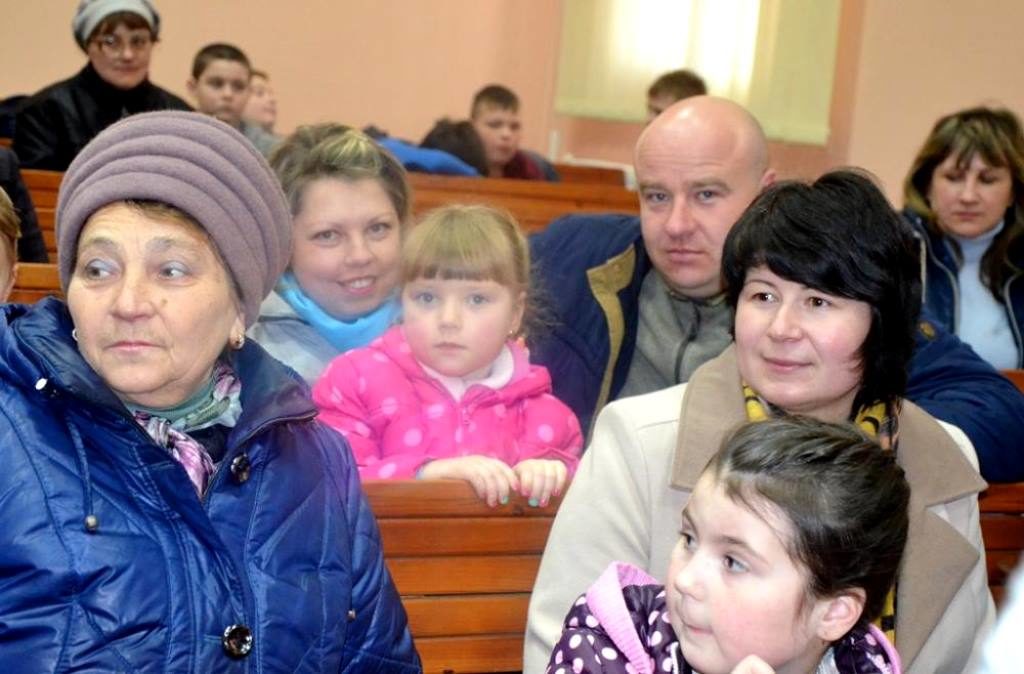 Satisfied spectator Nadiia Boronenko says that the theater has not toured in their village for more than 20 years, and people who seek art do not always have the opportunity to attend performances in Lutsk. 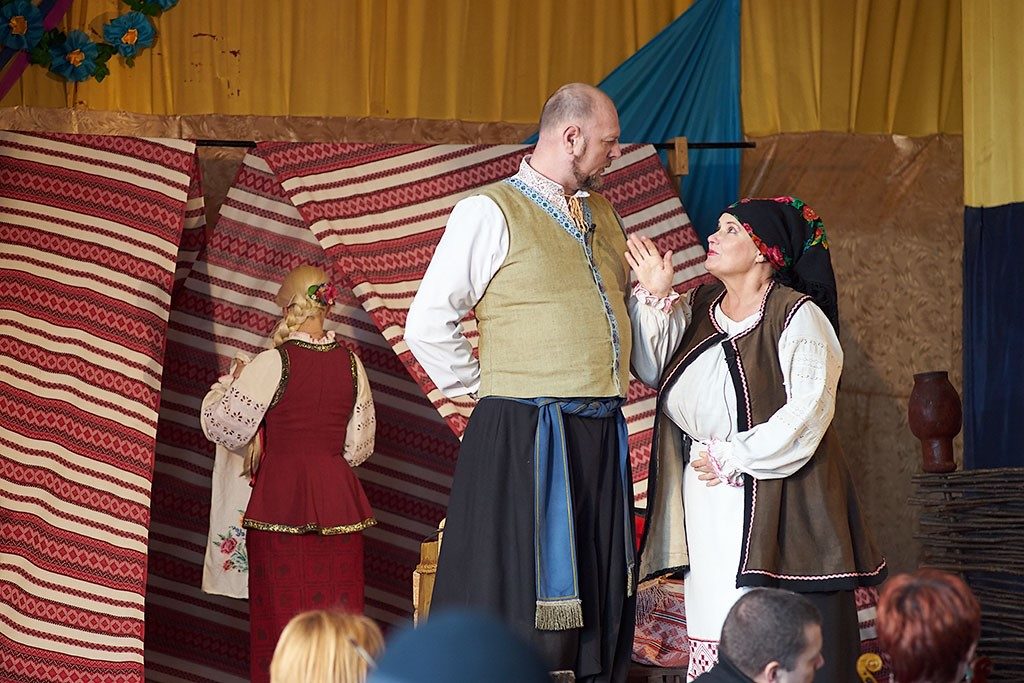 The actors admit that they are very pleased to act in the remotest villages of the region.

This comic opera was shown by the actors of Taras Shevchenko Volyn Regional Music and Drama Theater in the villages of Zabrody and Vydranytsia. And a play “Shelmenko-Denshchyk” (“Shelmenko, an Officer’s Servant”)  was shown in the villages of Samary and Samary-Orikhovi of Ratne district, where each time there was a full house of spectators of these and the surrounding villages.

And small Volhynians of Lyuboml, Lutsk, and Ratne districts have also discovered the world of art: a play “Pryhody Kashtanchyka” (“The Adventures of a Small Chestnut”) was shown by the actors of Volyn Academic Puppet Theater. Both parents and kids were very happy. The parents say that if a real art was shown in districts more often, the kids would become familiar with it and learn to esteem art. 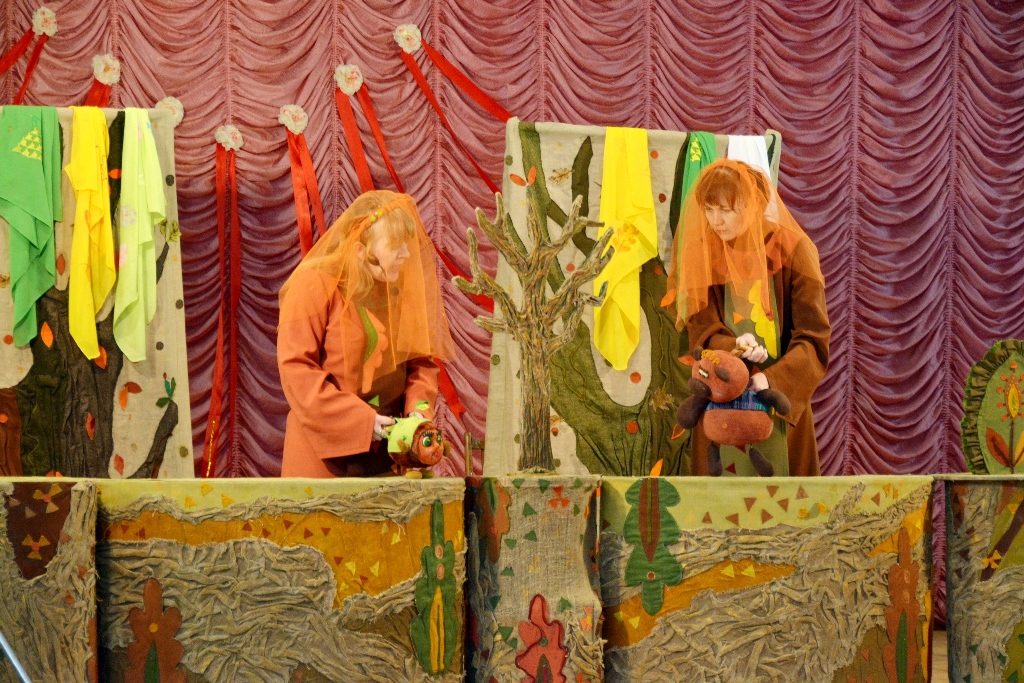 Dmytro Zinko, the Head of “Culture and Spirituality” Program of Ihor Palytsia’s Foundation “Tilky Razom”, noted that such tours give villagers the opportunity to see plays, to feel the actors’ live performance, to hear their voices, and enjoy music. 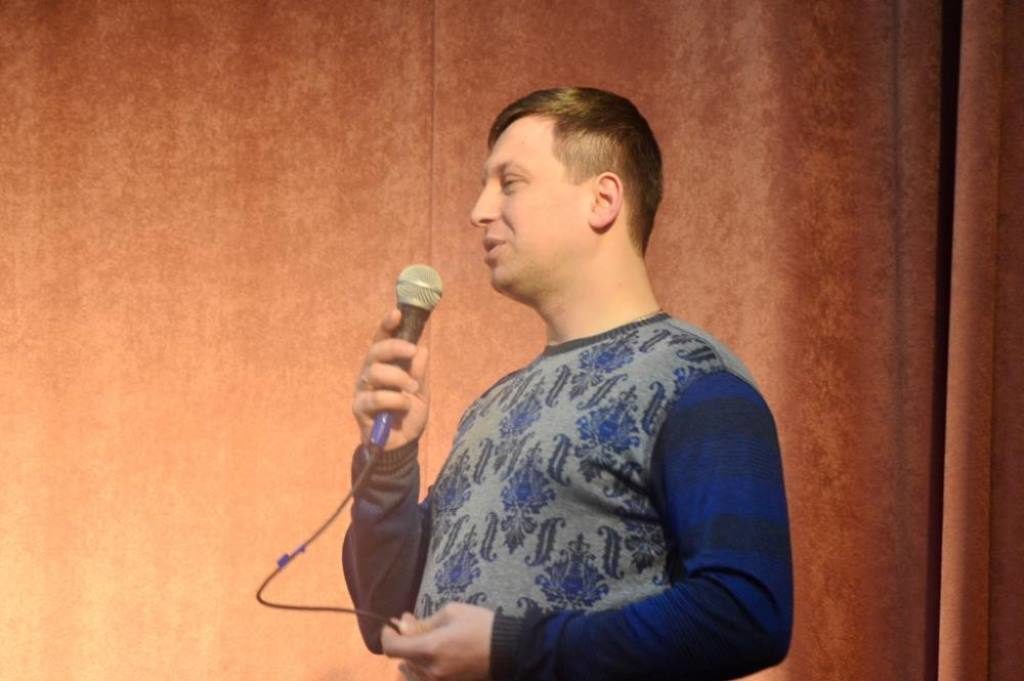