“Tearfully special day” – this is how the 9th of May 1945 sticks upon the memory of World War II veterans. This is because many soldiers were killed in action, protecting the home ground from the enemy. And those who survived and were lucky to get back home alive, don’t forget comrades who died heroically.

Every year veterans traditionally get together before the Victory Day to remember acts of bravery and honor the memory of those who died in combat. For the last few years Ihor Palytsia’s Foundation “Tilky Razom” has provided substantial aid in celebrating this special day. 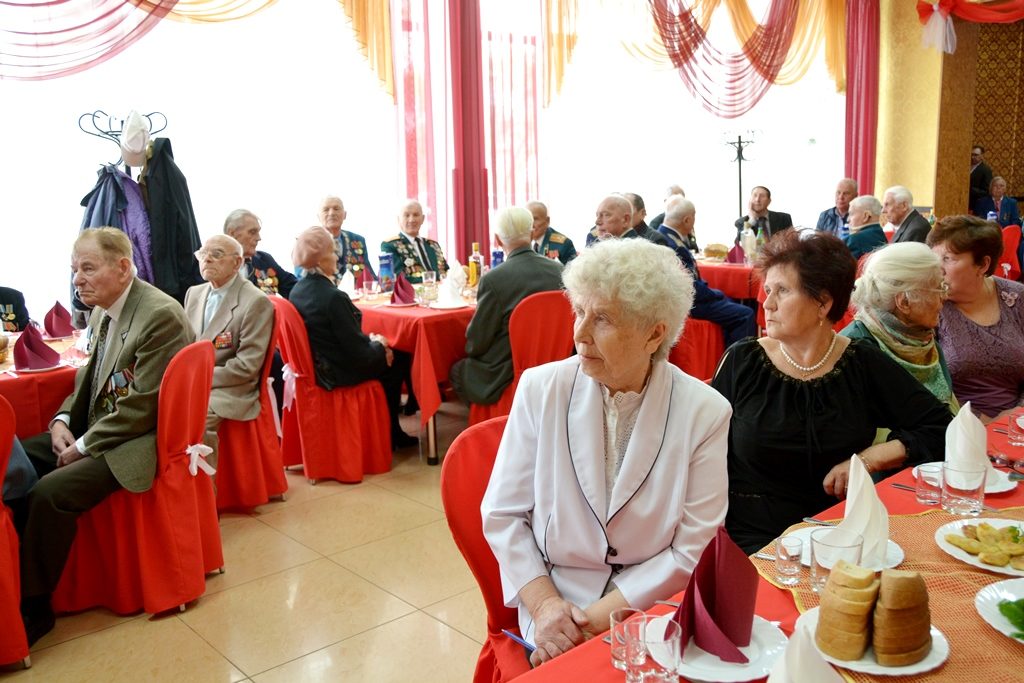 This year 345 members of the Volyn Regional Association of Veterans in Ukraine have got sweet stuff and food certificates. Fellow soldiers that live in Lutsk gathered in “Viktoriia” café, where they sang songs from their military youth, read poems, shared memories and enjoyed the performance of “Podvyh”, a national amateur male chorus of patriotic songs.

Ihor Polishchuk, a Secretary of the City Council and Acting Mayor of Lutsk, congratulated veterans on the upcoming holiday. 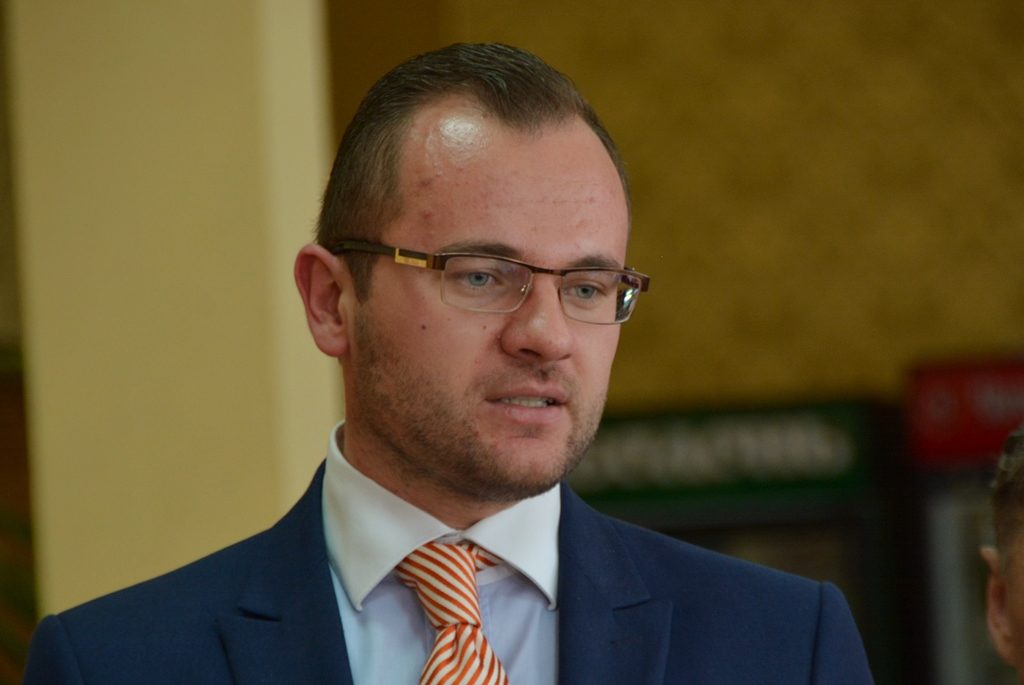 According to Velerii Sevriukov, the Head of the City Organization of Veterans of Ukraine, veterans are pleased that they are not forgotten. Ihor Palytsia’s Foundation “Tilky Razom” has provided substantial aid to veterans for a couple of years.

For a veteran Mykola Chernetsky the cuckoo gave note 90 times. He went to war in Vitebsk when he was 18 years old. Thanks to God, he survived the crucible of war and has lived to such a ripe old age. He worries that the war on the East of Ukraine, which kills the best, is continuing.

Mykhailo Yerlin, Lieutenant Colonel in reserve, has many military awards. And he is the most proud of the medals for the capture of Berlin, the liberation of Prague, the defeat of Nazi Germany, and for the liberation of Volyn. 91-year-old veteran is convinced that for all veterans of that war the victory was, is and will be. 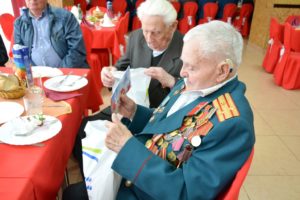 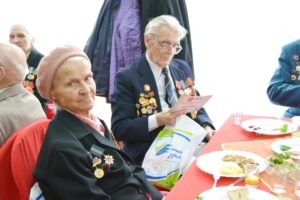 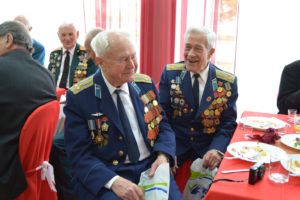 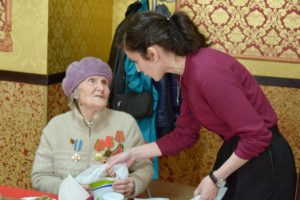 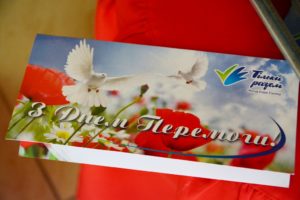 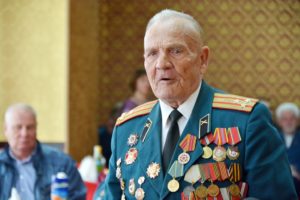 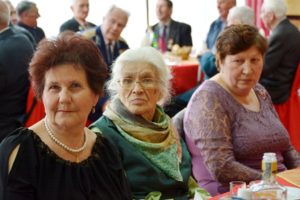 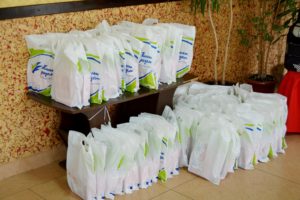 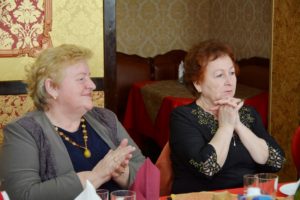 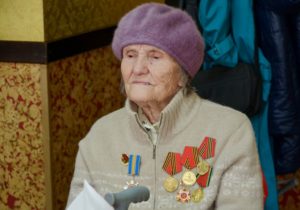 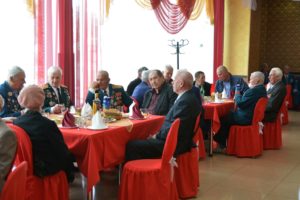